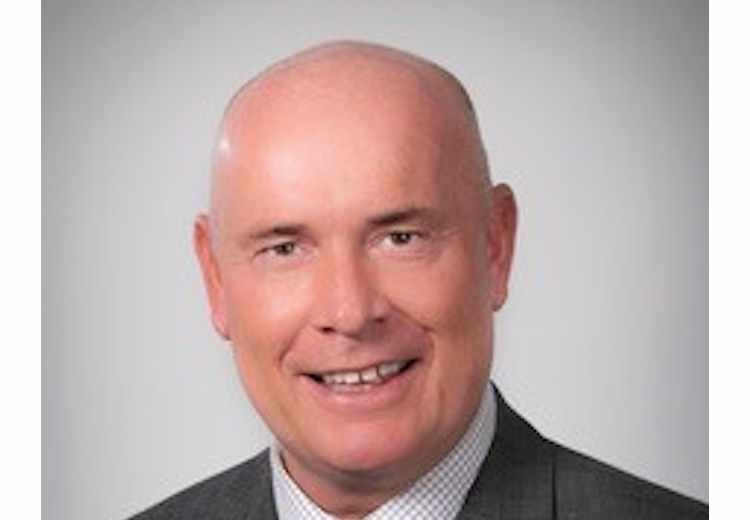 James will be bringing more than 30 years of experience in the cargo insurance industry, and joins from his most recent position with re/insurer Neon Underwriting, where his role was also a Class Underwriter.

Prior to this, James spent over ten years at Wellington Underwriting where he was responsible for establishing Wellington’s Syndicate Services and Wellington Genoa, following acquisition by Catlin.

James will be reporting to Mark Trevitt, IGI’s Marine Class Underwriter and will be based in its London office.

He will be responsible for developing a portfolio of general cargo insurance business, whilst focusing mainly on specific elements of the cargo market.

He will specifically be looking at medium-sized accounts and largely transit only, as well as cargo “war on land” risks.

This appointment comes after IGI improved its underwriting result in 2020.

AM Best to keep reinsurance outlook as stable throughout COVID-19

In 2019, rating agency AM Best noted an overall improvement in non-life market conditions, meaning that they were able to...