Insurance affordability to be a growing challenge for Australians: Actuaries Institute

Insurance affordability will be a growing challenge for a significant number of households, said the Actuaries Institute as it reveals a Climate Index at third highest index value ever in Spring 2022. 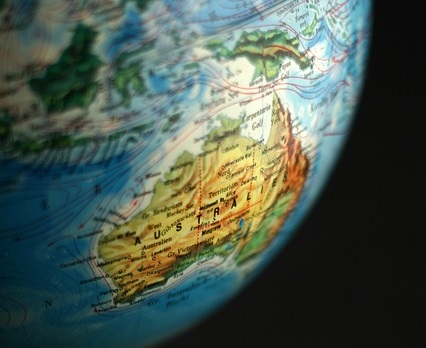 According to the announcement, the Australian Actuaries Climate Index value was driven by extreme rainfall, especially in the south-eastern parts of the country.

The Central Slopes and the Southern Slopes both recorded the highest ever extreme rainfall index value, due to a combination of cyclical climate drivers – a La Niña event, a negative Indian Ocean Dipole and a positive Southern Annular Mode.

These were experienced on the ground as storms and floods that generated more than 17,000 claims with estimated insured losses of $477m, according to the Institute. This followed $250m of claims arising from the flooding in western Sydney in July, and $5.65b due to flooding in February and March.

According to the Insurance Council of Australia, one in 25 Australians has made a flood or storm-related claim since January 2020.

The sea level index for the country, as a whole, was also the third highest value ever in Spring 2022. It was particularly pronounced in south-eastern Australia.

However, it largely went unnoticed due to the flooding events along the east coast, the Institute noted. The Intergovernmental Panel on Climate Change (IPCC) has found that sea level rise in Australasia has been higher than global averages in recent decades.

Long-term, coastal erosion and coastal inundation are key risks many communities in Australia will need to manage, the Institute warned.

Elayne Grace, Actuaries Institute Chief Executive, said: “Sea level increases are predicted as a significant issue in decades to come, and is a certain indication of climate change. This is going to become an increasing issue given about 87% of Australia’s population live within the coastal zone.

“The Spring reading underscores the importance of the step change Australia is finally seeing in investment and commitment at all levels of government, business and community to adapt to and manage the consequences of climate change.”

Moderate temperatures across most of Australia provide some reprieve. The Wet Tropics, which covers the most northern parts of Queensland, was an exception and recorded the highest extreme temperature index value to date.

The outlook for Australia includes another wet summer before conditions change. The Bureau of Meteorology (BoM) forecasts Australia will enter a drier, hotter El Niño phase from June.