The Insurance Council of Australia (ICA) has revealed that in just one day, the insurance industry losses from the recent severe convective storms and large hail events in parts of Australia has increased by 27% to AUD 407 million (USD 280 million). 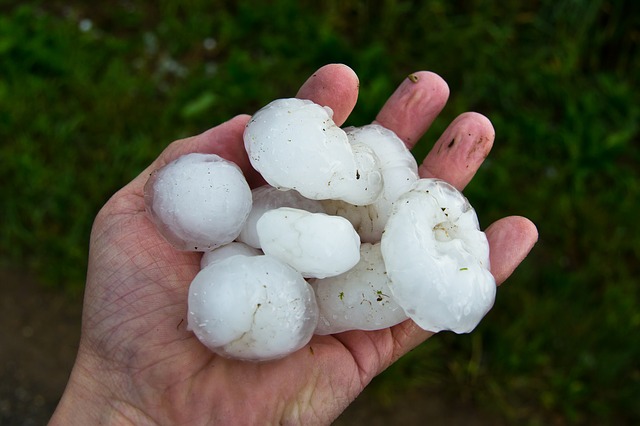 The latest figure is from more than 41,000 insurance claims, of which the majority, or 55% come from the Australian Capital Territory. New South Wales accounts for 20% of the claims received so far and Victoria 25%, says the ICA.

A series of highly damaging severe hailstorms hit parts of the Australian Capital Territory, New South Wales and Victoria over the 19th and 20th of January, with the ICA recently declaring a catastrophe for the destruction caused by the hail events.

Yesterday, the ICA said that insurers had received more than 29,000 claims, meaning that the number of claims filed has jumped by 12,000 in the last 24 hours. The ICA warned that more claims were expected to come in as property owners inspect damage and contact their insurance companies.

The fact that it’s only been two days since the hailstorms hit suggests that the claims number and insured loss is likely to keep rising in the coming days, which in turn increases the likelihood that some reinsurance capital will be hit.

In comparison and showing just how fast the claims count is rising for this event, a hail storm catastrophe in Sydney, Australia, which struck on December 20th 2018, saw the number of claims remain below 40,000 by January 2019. In total, this event cost the insurance and reinsurance market an estimated almost USD 930 million (AUD 1.36bn).

It’s very likely that the losses from this event will continue to rise and combined with the ongoing impacts of the damaging bushfires in certain parts of the country, raises the likelihood that some will need to call on their reinsurance protection as losses mount.

UK insurer Aviva has announced that its Chairman, Sir Adrian Montague, is set to retire from his position later this...