Markel Corporation has revealed that an internal review of CATCo’s loss reserving in late 2017 and early 2018 by outside counsel, has found “no evidence that CATCo personnel acted in bad faith in exercising business judgement”. 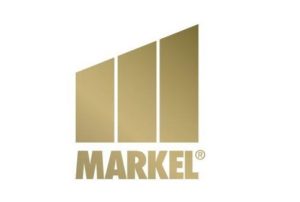 The firm announced previously that it had sought outside counsel to conduct an internal review of Markel CATCo’s reserving practices and related disclosures during late 2017 and early 2018.

Inquiries from the U.S. Department of Justice, U.S. Securities and Exchange Commission and the Bermuda Monetary Authority (BMA), relating to the firm’s loss reserving activity during the period is ongoing, says Markel. Despite this, it will be welcomed news that an internal review has found no wrong-doing, finding no evidence that personnel at the firm acted in bad faith in exercising business judgment.

Global, dedicated reinsurance capital declined by 3% in 2018 ending the year at $585 billion, driven by a fall in...