The Central Insurance of Iran (CII), the Iranian re/insurance industry regulator and reinsurer, has revealed the latest risk retentions and inward reinsurance capacity allowed for insurance companies in Iran, according to the Financial Tribune. 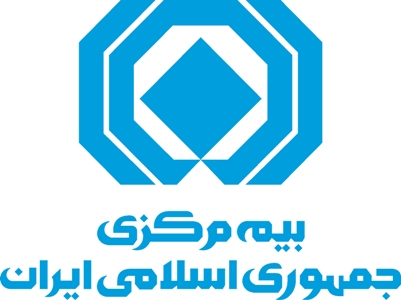 Iran Insurance Company, the country’s only fully state-run insurer, was once again allowed to accept the largest amount of reinsurance coverage at 8.88 trillion rials (US $206.85 million).

The regulator also advised insurers to pay attention to the CII’s financial strength rating of their peers when considering their allocated risk retention capacity.