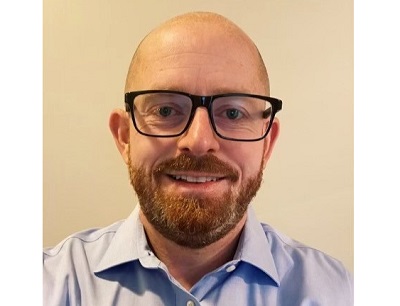 As a member of Cover Whale’s leadership team, Abramson will play a key role in defining future major growth initiatives for the organization.

In addition, he will lead the firm’s efforts in growing its existing carrier and distribution partnerships as well as expanding new relationships.

“Kevin Abramson’s appointment further solidifies Cover Whale’s position as a new leader in the insurance industry,” said Dan Abrahamsen, Chief Executive Officer, Cover Whale. “Kevin is stepping into this role at a time of accelerated growth, and will be essential to focused scalability.”

Most recently, Abramson served as Partner at TigerRisk Partners where he spent the last six years leading its Specialty Casualty Segment.

“I’m honored and excited to join Cover Whale Insurance,” added Abramson. “The team has done tremendous work since the company’s founding two short years ago and I look forward to building on our successes.”

Prior to TigerRisk, Abramson served as Executive Vice President at Willis Re North America where he held various leadership roles within its Casualty Segment.

He began his career on the underwriting side, spending time at both General Re and Swiss Re working with a wide array of global, national and regional clients across various lines of business.