The latest figures from the Boulder Office of Disaster Management (ODM) show that the late-season Marshall Fire in Boulder County, Colorado has destroyed at least 1,091 structures, with a further 179 damaged. 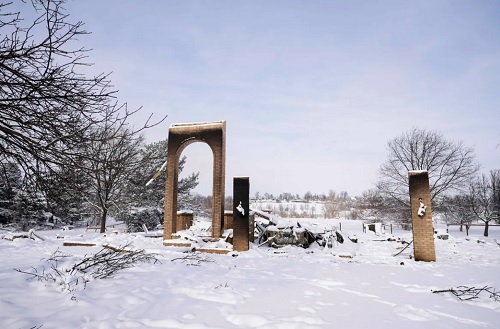 The wildfire, which broke out on December 30th, only burned through an area of some 6,000 acres over two days, but is still likely to become the costliest fire in the state’s history.

It was triggered by extremely warm and dry conditions, combined with down-slope wind storms, which are considered to be extremely rare at this time of year.

However, it is important to notes that this is just straight reconstruction cost, so nothing included for costs of insurance claims related to smoke damage, additional living expenses, personal belongings and vehicles.

Analysts at KCC anticipate that the insured loss resulting from the Marshall Fire will in fact be far higher, in the region of $1 billion.

At this level, the industry loss should mostly be assumed by the primary insurance market, with little impact to reinsurers.

But there are concerns over the ability of homeowners to recover the full reconstruction cost value of their homes, given that property prices and inflation in Colorado may have exceeded the property values stated in many insurance contracts.

According to ODM figures, the City of Louisville has recorded the most properties destroyed by the Marshall Fire at present, with 550 residential structures destroyed and 43 further buildings damaged, with actual value of residential damage estimated at $229 million.