An internal review conducted by Credit Suisse scrutinises Marsh & McLennan for its role in the collapse of financial services firm Greensill, according to reports emerging from The Financial Times. 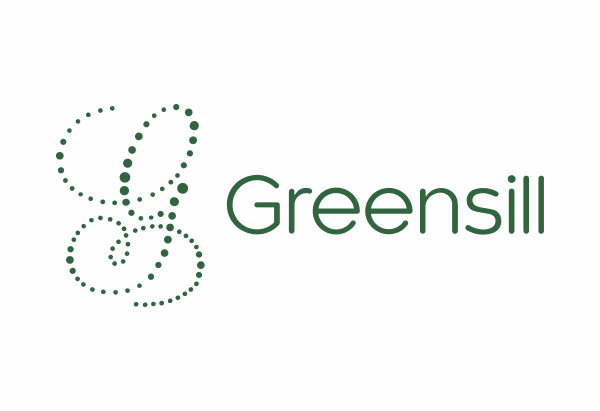 Greensill, which specialises in supply-chain finance, filed for administration last week after “severe financial distress” left it unable to repay a $140 million loan to Credit Suisse.

The move came after Greensill lost insurance coverage for its debt repackaging business and said that its largest client, GFG Alliance, had started to default on its debts.

The FT is now reporting that the Swiss bank is winding them up and expects serious reputational damage, lawsuits from investors and potentially a substantial financial hit.

It has reportedly repaid $3.1 billion of the $10 billion funds to investors but says there is considerable uncertainty over the rest.

People familiar with the matter say executives have highlighted Marsh’s role as the broker responsible for ensuring every security in Greensill funds had adequate insurance cover.

Marsh was Greensill’s commercial insurance broker, responsible for finding cover for the finance group against non-payment.

Insurers including Tokio Marine and IAG were involved in providing cover.

Tokio Marine had reported that its reinsurance coverage was expected to absorb some of the costs the insurer may face on trade credit insurance policies related to Greensill.

But it has since been claimed that the reinsurance contracts Tokio Marine referenced may not actually cover the unit that did the most business with Greensill.

According to the Bloomberg, Tokio Marine’s Australia Bond & Credit Co. isn’t covered by key reinsurance protections, despite having written more than $7.7 billion of insurance policies for Greensill at one point.

IAG confirmed this month that it has no net exposure to trade credit policies including those sold through underwriting agency BCC to Greensill entities.

The FT report highlights two separate phone calls between Marsh and Credit Suisse execs during which the broker’s managing directors gave no indication of the problems regarding the renewal of the insurance policies.

“They identified no red flags even when questioned,” one person told the FT. “The only comment they gave was that the cost of insurance would increase due to Covid.”