Ohio-based insurer Nationwide has completed its 18-month transition to operate as a fully independent agency carrier. 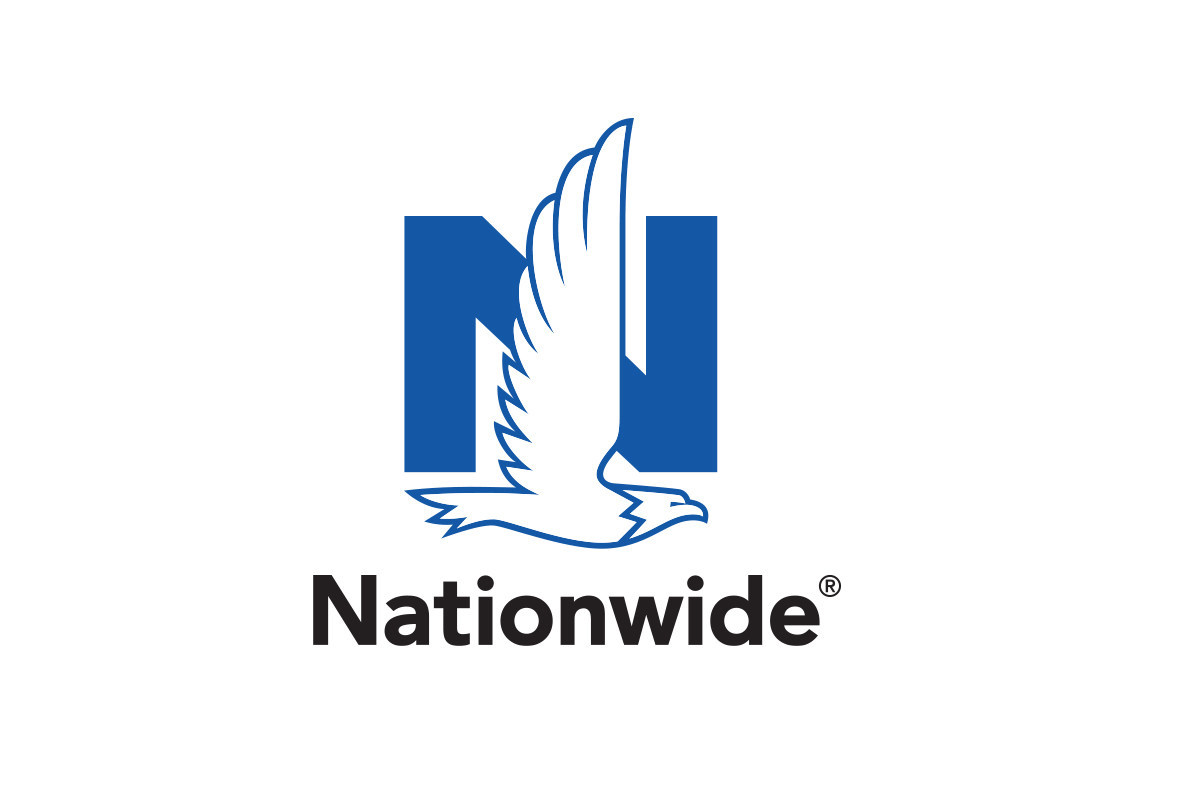 More than 99% of the company’s formerly captive agents will transition to Nationwide’s independent agency channel and continue partnering with the company.

“Despite the challenges associated with the COVID-19 crisis, we’ve made tremendous progress in transforming our business to meet the needs of independent agents and set our former exclusive agents up for success within the independent agent model,” said Mark Berven, President & COO, Nationwide Property and Casualty.

On the personal lines side, Nationwide says it has redesigned and simplified its digital operations, while improving pricing and underwriting sophistication.

And for commercial lines, the company is focused on streamlining the cost of acquisition, accelerating small market underwriting, expanding mid-market capabilities and completing its technology transformation.

“This transition will provide our agents with more flexibility and choice to grow their business in the future,” Berven said. “They will have access to Nationwide’s breadth of products, while receiving more flexibility to diversify their revenue streams and have multiple options to meet the needs of their customers,” Berven continued.

“We celebrate the exclusive agents who helped us build our business in the past, and we’re excited they are joining us in the independent channel on our journey forward,” he added.