Shareholders of Italian insurance giant Generali voted today in favour of keeping current Chief Executive Officer (CEO), Philippe Donnet, in his role with a margin of ~56% of voting capital in favour. 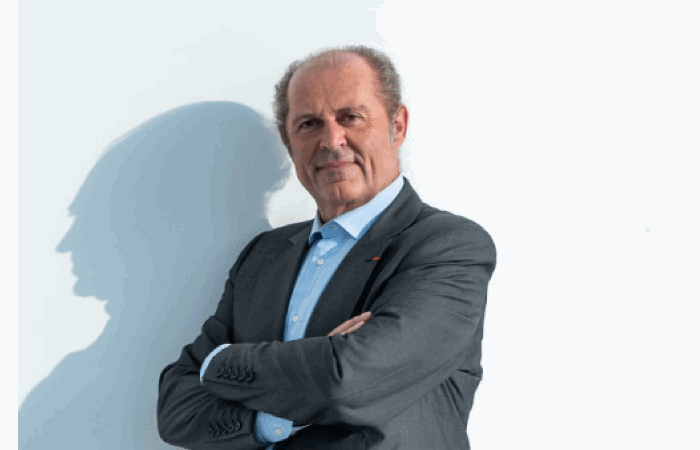 At the insurer’s AGM today, held remotely owing to COVID-19 concerns, Donnet’s term was renewed despite a challenge from a rebel investor.

As reported by Reuters recently, Donnet’s appointment for a third term, backed by leading shareholder Mediobanca, came under threat from billionaire investors Leonardo Del Vecchio and Francesco Gaetano Caltagirone, as the latter produced his own list of board nominees.

The report stated that Caltagirone preferred Luciano Cirina for the CEO role, who previously led Generali’s Austria and CEE business until March, 2022, when he left the company, and has since been fired.

However, with ~56% of voting capital in favour of Donnet remaining as CEO and ~42% against, analysts at JP Morgan feel this is a good margin compared to recent articles in the mainstream press, which suggested a closer call.

“We believe this is positive for Generali and reiterate our Overweight rating,” say analysts.

Ultimately, analysts feel that this vote will help to lower the risk of uncertainty and lack of clarity surrounding the firm’s strategic plan. However, there’s still the possibility that shareholders opposed to Donnet’s leadership as CEO consider cutting their stake in the carrier.

“However, with the shares trading at such inexpensive levels, and the possibilities for management to consider some areas of reconciliation/sharing of ideas with opposing shareholders, we believe the downside valuation risk to the stock is limited,” say analysts.

Commenting on the results of the AGM, Donnet said: “The Generali management welcomes the outcome of the Shareholders’ Meeting, which has confirmed confidence in our “Lifetime Partner 24: Driving Growth” plan. Together with Generali’s employees we have consolidated our leadership in Europe and become Lifetime Partner to a growing base of customers. We have also boosted innovation and digitisation, increased profits and fully integrated sustainability into our business.

“Our strategic plan offers a clear vision for the Group in 2024 and it will create value for all stakeholders. I look forward to working with the new Board of Directors bringing additional skills and expertise to the Group to successfully deliver this plan.”