Analysts at Gallagher Re have reported that continued reinsurer pricing pressure faded during the course of the April 1 renewals in Japan, which was characterised by an “orderly” process with nuanced pricing dynamics. 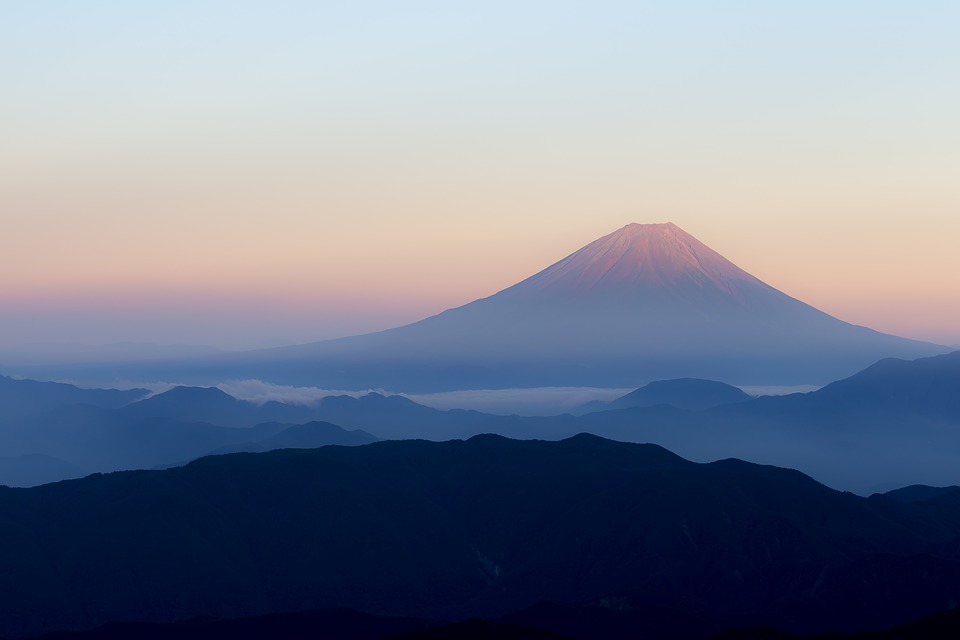 For property catastrophe excess of loss business in Japan, Gallagher Re reported that a limited amount of new capacity was sought, with few examples of programme retentions increasing in the frequency area, and aggregate capacity remaining constrained overall.

It noted there was a limited influx of new capacity and only a few reinsurers offering increased capacity, although these increases were offset by some reinsurers reducing deployed capacity, especially ‘air capacity’ not taken up at last renewal.

Additionally, over-placements were reduced somewhat and reinsurance pricing pressure was seen to fade somewhat, with risk adjusted increases tightly clustered in the range of 1% to 5%, with Earthquake Only covers at the lower end of the spectrum.

For catastrophe pro rata business, Gallagher Re reported that primary market pricing continues to hold firm since the corrections made in the wake of the Tōhoku Earthquake in 2011, with some upward pressure on Earthquake Quota Share commission levels.

And for per risk excess of loss and pro rata business, movement in pricing varied by program, reflecting individual loss activity and historical record.

Gallagher Re says pricing was typically flat to up 5% on the back of underlying exposure growth, with layers impacted by loss activity seeing increases in the range of 10% to 25%.

Commissions on pro rata treaties were broadly flat but some small increases where performance has been good, analysts added, while capacity remained closely balanced with only modest over-placement.