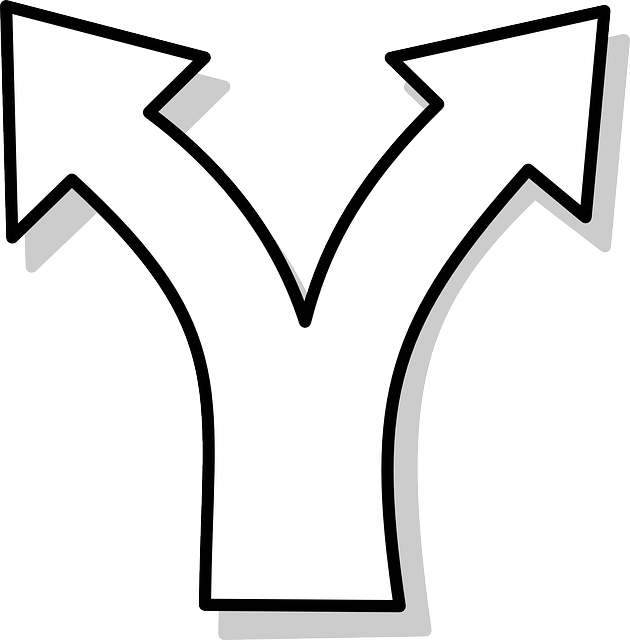 Both A.M. Best and Fitch hold a negative outlook for the reinsurance sector, driven by years of rate reductions prior to Q3 2017 catastrophe events, the low interest rate environment, combined with the impact of last year’s catastrophe events, all of which served to diminish profitability.

A.M. Best warned that rate improvements as a result of 2017 events might not be as sustainable as some in the industry had hoped for, highlighting the growing influence of alternative reinsurance capital on the post-event price hikes.

And while rates have improved through 2018, in line with A.M. Best’s warning, movements haven’t been as pronounced as the market had hoped for, with potential for the improved rating landscape to fade through the second-half of the year and into 2019.

Fitch announced in April that it had maintained its negative outlook on the reinsurance sector, citing ongoing competition, low interest rates and the abundance of available reinsurance capital.

In contrast, both Moody’s and S&P hold a stable outlook on the sector, noting that despite market challenges, capital adequacy remains very strong in 2018, combined with the fact that 2017 catastrophes will be an earnings event for many, and not a capital event.

In spite of rate increases across the global reinsurance sector, the marketplace remains extremely competitive, and earnings will likely continue to be under pressure for many in the space. As noted by analysts and rating agencies, capitalisation remains very strong, a trend that is expected to persist in light of the permanence of alternative, or third-party capital.