The devastating Texas floods triggered by hurricane Harvey are set to worsen into early September, triggering heavy losses for property & casualty re/insurers with primary insurers with a regional focus feeling the heaviest impact due to their geographical density, according to Moody’s recent Credit Outlook. 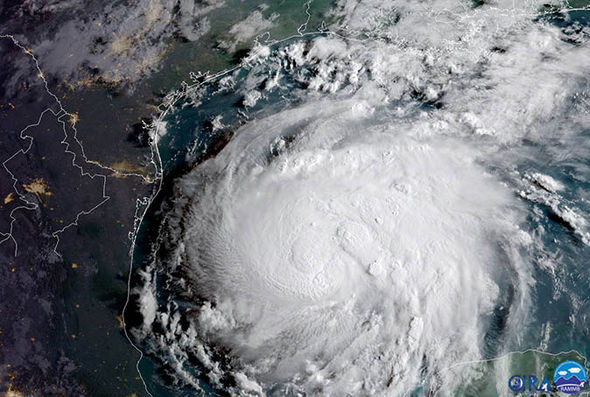 The commercial property market in the area is led by CNA Financial Corporation, Liberty Mutual Group, and American International Group, according to Moody’s.

However, these large national carriers are well set to withstand the Harvey storm with the capital strength, diversification, and reinsurance needed to cope with large-scale events.

The Texas Windstorm Insurance Association (TWIA), the insurer of last resort, is expected to absorb many of the significant Texas coastal insured losses.

Moody’s said if TWIA’s total losses were to exceed its payment capacity, it would have the option to charge assessments or surcharges on TWIA policyholders.

With flooding not commonly covered by homeowners policies, its commercial lines insurers who typically offer flooding as optional commercial cover, who could face the brunt of the losses from flooding; business interruption losses could also be significant, especially if power outages are extended.