At the Reinsurance News Executive Roundtable in Monte Carlo, David Flandro, Managing Director of Analytics at Hyperion X, said that a combination of things is driving acute disruption in the reinsurance sector. 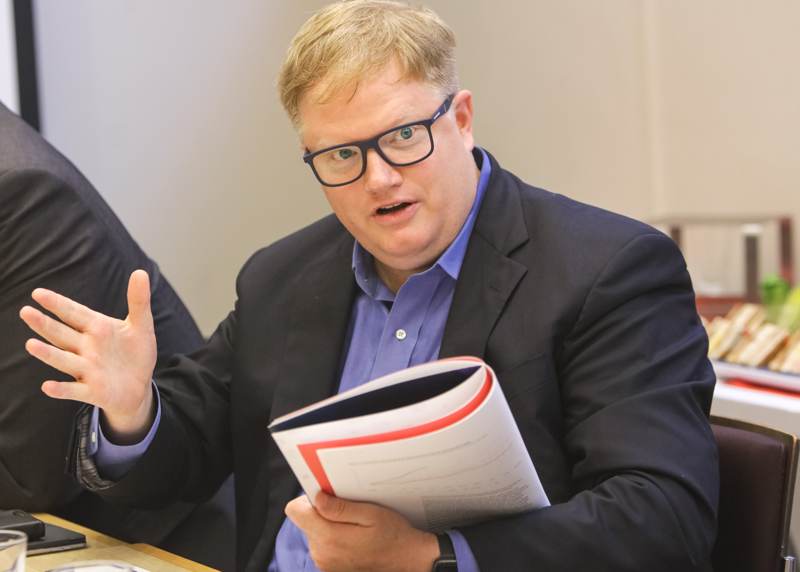 “I can tell you that in all seriousness, I think the reinsurance market is going through its most acute level of disruption since the wake of financial crisis,” said Flandro.

High levels of competition from both traditional and increasingly alternative sources of capital, combined with a benign loss experience, contributed significantly to a prolonged soft market cycle, underpinned by falling rates and thinning margins.

Then came 2017 and the trio of devastating hurricanes, and while hurricanes Harvey, Irma and Maria drove one of the costliest loss years on record for the sector, the impact failed to put off third-party capital providers and subsequently, the rate response was disappointing.

However, another significant volume of catastrophe losses occurred in 2018 and combined with the previous year, resulted in the two largest consecutive cat loss years ever, both in real and nominal terms, explained Flandro.

And this is just one of a combination of things which Flandro feels is driving acute levels of disruption across the reinsurance space.

“And with reserves, we are now starting to see as many net deficiencies as net redundancies on a weighted basis, and that hasn’t been the case since the mid 2000s.

“Then there’s what’s happening in capital markets in terms of the reaction that we had at the end of 2017 and 2018 versus 2018 to 2019. There was an obvious change in the way capital flowed into the sector. For third-party capital providers, when you look at the non-correlative aspect of cat versus the expected return on cat, it just isn’t as sexy as it was back in 2012 or 2013. It’s nothing personal; they just aren’t pouring into the sector with progressively higher levels of investment in the way they did before. 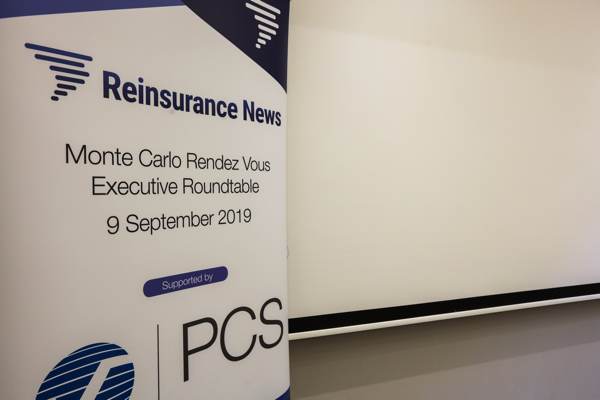 “You add all of this up and reinsurers have one lever left to pull, and that’s price. We saw that at 1/6 and we will wait and see what happens at 1/1 2020, but it won’t be until next year that we will start to be able to see whether what’s happening now merely cyclical or whether it’s secular and structural,” said Flandro.

Whether current changes in the reinsurance sector are cyclical or structural, was a theme discussed throughout the first ever Reinsurance News Executive Roundtable in Monte Carlo.

The full Roundtable report will be released in the coming weeks, and includes insights from a range of reinsurance market experts and executives, on a broad range of market themes. 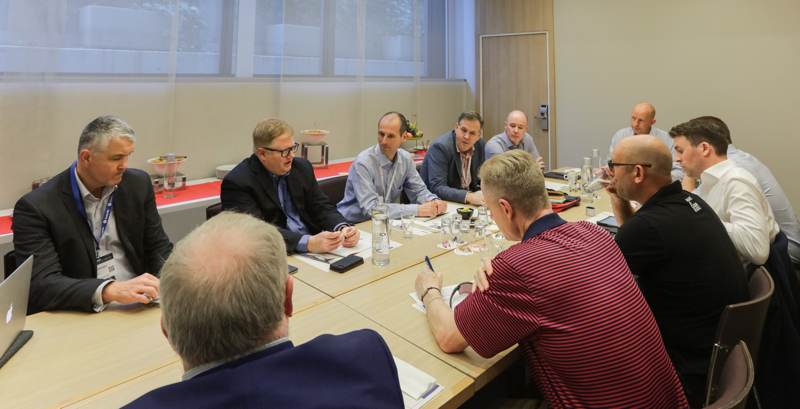