Willis Re has reported that reinsurance rate increases continued for most major lines and territories during the June and July renewal period, although in many cases reinsurers had to accept firm order terms below their initial quotes. 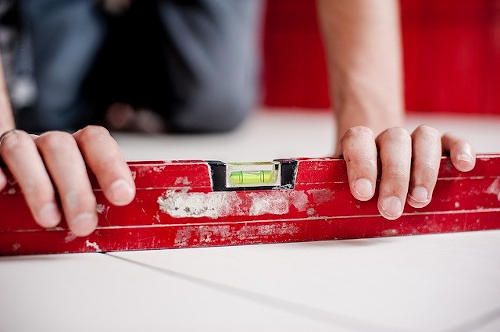 That indicates that the market is approaching equilibrium, the reinsurance broker says in its latest 1st View renewals report.

Overall, several factors were seen as coming together to moderate rate increases at the mid-year renewal period despite reinsurers’ best efforts.

Capacity also remained more than sufficient to meet demand, but Willis Re noted that reinsurers resisted the temptation to compete for top-line revenue, so capacity for poorly performing classes was constrained.

Concerns over inflation and Covid 19 relates loss developments were considered no impact on pricing at 1/6 or 1/7, with flat or modestly rising rates for property renewals.

Casualty risks, meanwhile, saw less consistent changes to pricing and coverage, although the overall gentle upwards trend was similar. An exception was ceding commissions, which responded more directly to changes in the underlying rates and terms & conditions.

Furthermore, analysts reported continued momentum in the catastrophe bond market, which saw around $6 billion of new issuances in the second quarter of 2021, outstripping all new cat bond capacity issued in 2019.

“The global reinsurance market is moving towards an equilibrium,” James Kent, Global CEO of Willis Re, concluded. Reinsurers, backed by resilient investors delivering an increasing capital base, are robust and well positioned to provide the long-term support their clients expect and need. These clients recognise the value of a stable and broad reinsurance marketplace, so have continued to grant rate increases in most instances.

“However, we are approaching the top of a cycle which we believe is unlikely to precede a precipitous and damaging decline in rates,” he added. “Instead, the market is likely to retain its discipline in order to maintain the balance it has achieved over the past couple of years especially with the full picture of losses from Covid and prior year liability lines still to emerge.”