Losses from record rain-induced floods in Korea should be manageable for Korean property and casualty insurers, with reinsurers like Korean Reinsurance Co. also being able to absorb the rainfall losses. 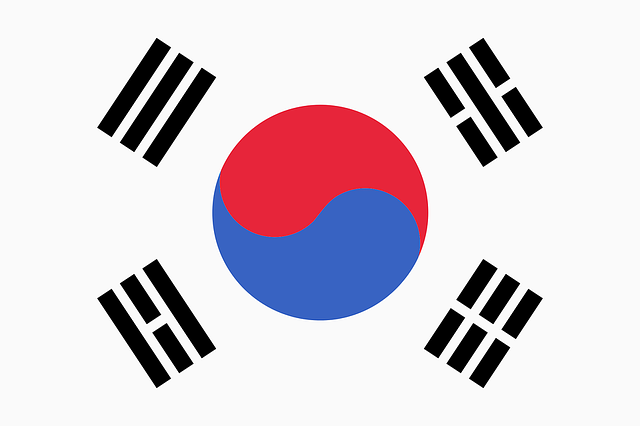 Homes, roads and subway stations in the South Korean capital have been flooded as a result of record downpours, which have also killed at least nine people.

According to reports, more than 500 people have been evacuated since heavy rain lashed Seoul Monday night, and about 2,800 structures – including houses, shops, retaining walls and other pieces of infrastructure – were damaged.

“Their effective reinsurance schemes and well-managed loss experience in the first half of 2022 will support this.”

According to S&P Global, auto insurance will likely represent the bulk of insurance claims. Yet, property/damage claims could further climb with floods hitting parts of the city centre.

S&P Global has also reported that Korean Re will likely be able to absorb potential losses from heavy rains in Seoul and surrounding provinces this week.

The agency added: “While the rainfall-related claims are yet to be fully reported, we consider this as an earnings event. Korean Re’s excess of loss retrocession arrangement provides a cap on the ultimate losses.

“We believe Korean Re can absorb the losses at the current rating level. We will continue to closely monitor the claims development, particularly for the commercial and auto lines.”