The Standard Club Asia Ltd has entered into a co-operation agreement with Ping An Property & Casualty Insurance Company of China, Ltd, which sees the pair jointly offer Protection and Indemnity (P&I) cover to China’s shipowning industry. 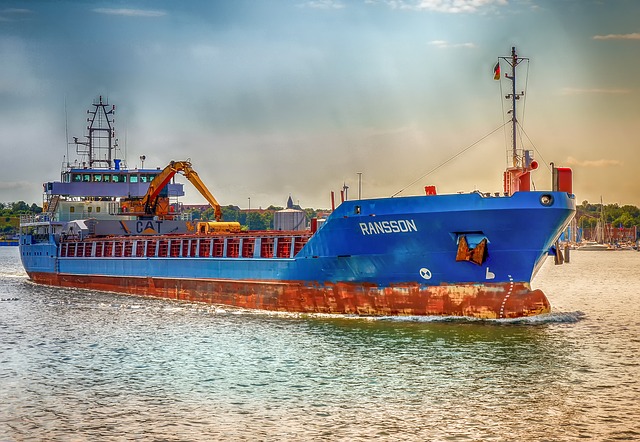 The focus of the new collaboration will be on owners of ships undertaking ocean-going voyages, and the agreement enables Ping An P&C to expand its current P&I business to cover an increasing number of Chinese shipowners.

Ting Xu, Executive Vice President (EVP) of Ping An P&C, commented: “We are pleased to sign this co-operation agreement with Standard Asia. We know Standard Club as a leading member of the International Group of P&I clubs, and its Asian subsidiary, Standard Asia, has had a remarkable track record of service and commitment in Asia over the past two decades.

“Standard Asia has significant ambitions to extend its services in China and we also know that the Club, via its management company Charles Taylor, has access to an excellent international network of offices and associates in every part of the globe. We look forward to working with Standard Asia.”

Standard Asia is managed by Charles Taylor Mutual Management (Asia) Pte Ltd, and for both, the agreement is a significant milestone in its China growth ambitions, which is the second-largest shipowning country in the world.

Jeremy Grose, Chairman of Charles Taylor Mutual Management (Asia), said: “We are honoured to be working with Ping An, which is today one of the world’s leading insurers. Ping An is known for its innovation, technical expertise and specialist underwriting ability. Together with our international expertise, the agreement creates synergies that will strengthen the P&I offering of both Ping An and Standard Asia.

“Standard Asia is a fully-fledged Asian P&I insurer based in the region for more than 20 years with its own Asian shipowner board of directors providing oversight. This move signals our next phase of growth in China, a market we see as being a key pillar supporting the long-term growth of the Standard Group.

“This strategic agreement follows similar successful collaborations the Club has with Tokio Marine & Nichido Fire Insurance Co Ltd and the Korea P&I Club. Standard Asia has over 40 staff spanning its Singapore and Hong Kong offices which, in conjunction with the insurance expertise of our partners at Ping An, will allow us to offer a truly localised service to Chinese shipowners. Additional support is provided by Charles Taylor’s network of offices in key global and regional hubs including Shanghai, Tokyo, Jakarta and Perth.”

Bermudian re/insurance group AXIS Capital has released a preliminary pre-tax loss estimate for losses related to Hurricane Michael in the...