Swiss Re, Munich Re may exceed Q3 cat budgets: analysts

Global reinsurers Swiss Re and Munich Re may exceed their large loss budgets for Q3 2019, and may be at risk for Q4, according to analysis by Barclays. 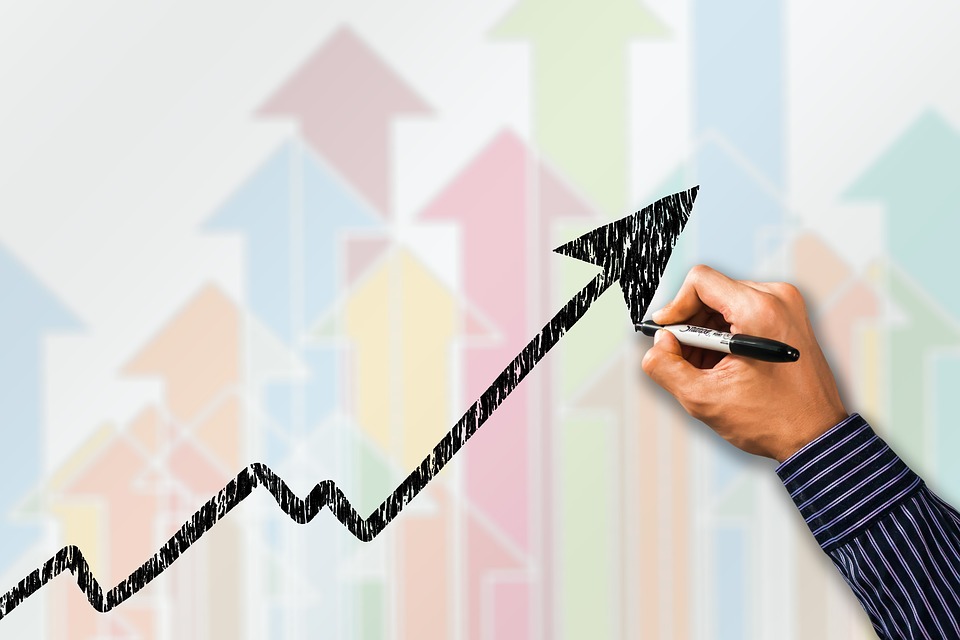 Meanwhile, London market players such as Hiscox may consider the impact in Japan substantial enough to warn the market.

Overall, analysts expects all large European reinsurers to have considerable exposure to both Typhoon Faxai and Typhoon Hagibis.

According to recent data, Swiss Re and Munich Re have comparable market shares in 2018 typhoon losses, although the aggregate Japan nat cat losses for Swiss Re in 2018 were much higher at around $1.6 billion, compared to Munich Re’s $1.1 billion.

The difference reportedly came from $400 million of flood, rain and winterstorm-related losses that Munich Re did not disaggregate.

Barclays says Swiss Re’s exposure averaged 6.6% of total loss between 2014 and 2018, while Munich Re was smaller at 5.4%. In comparison, Hannover Re should have a much smaller exposure at approximately 1%.

Of the three largest players, analysts expect Swiss Re to be affected the most, as not only does the company have a relatively higher exposure, it also has a comparatively low nat cat budget for H2 2019, while also lacking headroom from H119 after increasing its Jebi loss estimate.

Based on Barclay’s calculations, Swiss Re budgeted for around $438 million in Q319, while the impact from Faxai alone may comprise up to $500 million, based on historical market shares.

For Munich Re, analysts are expecting a quarter with large losses above budget, including nat cat at 11.5% (verses 8% budget) and man-made at 5% (versus 4% budget). This should push the reported combined ratio to 104%, on Barclay’s estimates.

In addition, Q419 may also exceed the budget, but the annual large loss tally is still likely to be slightly below 12%.

For Hannover Re, Barclay’s expects a quarter with full utilisation of its large loss budget due to losses from Hurricane Dorian, Typhoon Faxai and several man-made claims.