Swiss Re Capital Markets, the insurance-linked securities (ILS) focused unit of the global reinsurer, has placed a new parametric-triggered catastrophe bond on behalf of investor Bayview. 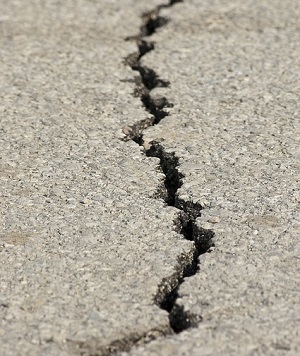 The first of its kind to be issued under Rule 144A, the cat bond is designed to cover mortgage default risk caused by earthquakes in the US states of California, Oregon, Washington, and South Carolina.

Swiss Re Capital Markets acted as the sole structuring agent and joint-bookrunner for this transaction, which was issued by special purpose vehicle Sierra Ltd. on behalf of Bayview’s MSR Opportunity Fund.

As part of the arrangement, Bayview has entered into a derivative agreement with Sierra Ltd, which provides protection on a parametric per occurrence basis against earthquakes.

The transaction consisted of two classes of principal at-risk variable rate notes issued by Sierra Ltd., which have a three-year risk period and provide protection using the data provided by the U.S. Geological Survey.

“This landmark transaction underscores the potential of the capital markets in helping to reduce the hedging gap and build resilience against uninsured risks prevalent in the U.S. mortgage markets.”

Aon Securities, the investment banking division of re/insurance broker Aon, has reported that the catastrophe bond sector has now surpassed...