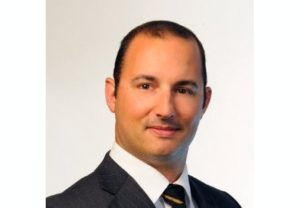 Jesse DeCouto promoted to CUO of Validus Re

Validus Re, the Bermuda headquartered reinsurance underwriting arm of AIG, has a new Chief Underwriting Officer (CUO) in Jesse DeCouto, according to a company memo seen by Reinsurance News. DeCouto, who most recently served as Executive Vice President, Head of Specialty and Credit at Validus Re, will also continue to lead ... Read the full article

American International Group, Inc. (AIG) has reported pre-tax income of $1.2 billion within its General Insurance (GI) business for the first-quarter of 2022, which reflects a $373 million improvement in underwriting income on the back of a stronger combined ratio. AIG's GI segment has recorded an underwriting gain of $446 million ... Read the full article 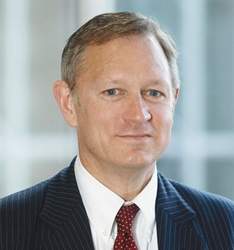 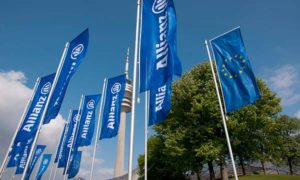 Allianz has become the seventh insurer to commit to not providing coverage to the East African Crude Oil Pipeline (EACOP). The pressure group #StopEACOP says that the insurer has sent it an email to confirm that they will not be ‘providing direct insurance’ to the project since ‘it neither meets our ... Read the full article

Corebridge Financial, the recently rebranded Life & Retirement business of AIG, has been assigned a Baa2 long-term issuer rating by Moody's, and has had the A2 insurance financial strength ratings of its life insurance subsidiaries affirmed, with all ratings carrying a stable outlook. Corebridge is an intermediate holding company that ... Read the full article 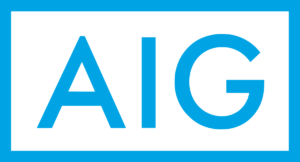 AIG plans to rebrand the parent company of its Life & Retirement business as Corebridge Financial. The company is currently known as SAFG Retirement Services but is about to be turned public, at which point the rebranding will take place. The firm has also named the board of directors for Corebridge ... Read the full article 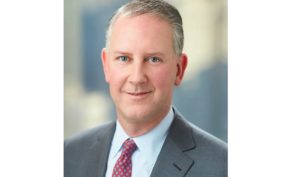 AIG and BlackRock go into partnership

AIG and BlackRock are going into partnership based on the management by the latter of certain liquid fixed income and private placement assets. A statement from the companies says that the arrangements contemplate BlackRock managing up to $60bn of the global AIG investment portfolio and up to $90bn of the Life ... Read the full article 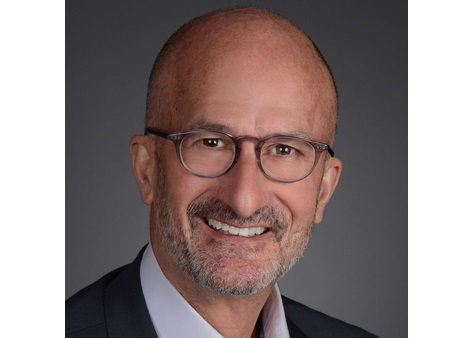 Global insurer and reinsurer AIG has announced the addition of John Rice to its Board of Directors, effective March 17, 2022. Rice is the retired Chairman of GE Gas Power and former President and Chief Executive Officer of the GE Global Growth Organization. His extensive background includes various leadership positions with General ... Read the full article

American International Group (AIG) has promoted Jeanne Edwards to be its new chief procurement officer. In her new role, Edwards will be responsible for the overall strategy and performance of all purchasing and vendor services across AIG. She will report to Shane Fitzsimons, executive vice president and CFO of AIG. In a ... Read the full article

Global insurer and reinsurer AIG has committed to achieving net zero greenhouse gas (GHG) emissions across its underwriting and investment portfolios by 2050, or sooner. This announcement from AIG follows the carrier's commitment to achieve net zero GHG emissions by 2050, or sooner, within its own operations. The company says that it's ... Read the full article

The Chairman and Chief Executive Officer (CEO) of global insurer AIG, Peter Zaffino, said today that the carrier is "very pleased" with the outcome of its core reinsurance placements at the January 1st, 2022 renewals, despite limited retrocessional and other capacity issues. AIG has been evolving its use of reinsurance for ... Read the full article

Global insurer AIG has reported a strong underwriting result across its portfolio for the fourth quarter of 2021, as its General Insurance (GI) combined ratio improved by more than 10 percentage points to 92.4%, supported by lower catastrophe losses. During the fourth quarter, the carrier's GI division recorded an underwriting gain ... Read the full article 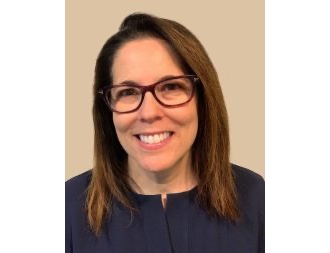 Fortitude Group Holdings, LLC, the parent of Bermuda-based reinsurer Fortitude Re, has now completed its takeover of AIG's legacy insurance businesses following the acquisition of Fortitude Life & Annuity Solutions, Inc. (FLAS) and Fortitude P&C Solutions, Inc. (FPCS). It was announced in late November 2019 that the Carlyle Group and ... Read the full article