After conducting a self-assessment in 2018, Allianz Australia, a division of global re/insurer Allianz, has had an additional $250 million capital requirement imposed by the Australian Prudential Regulation Authority (APRA). Allianz was one of 36 banks, insurers and superannuation companies that the APRA asked to conduct a self-assessment in 2018, which ... Read the full article

Global insurer Allianz has reported total revenue and net income growth for the second-quarter of 2019, as a higher operating result in Life and Health (L&H) more than offset a decline in Property and Casualty (P&C) on the back of a lower investment result. Total revenues increased by 6.1% in the ... Read the full article 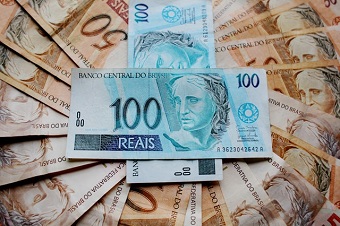 Allianz is currently in bilateral talks with Brazilian insurer Sul América S.A. regarding the potential acquisition of its property & casualty (P&C) and auto units. Sul América revealed in a recent securities filing that it had received a nonbinding offer from Allianz and was in the process of discussing a possible ... Read the full article 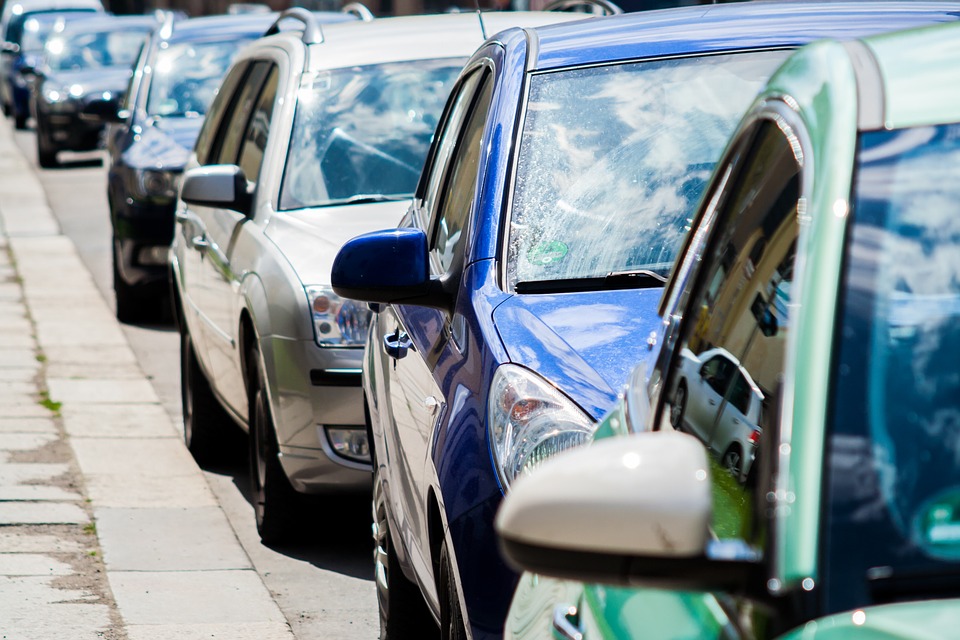 Allianz Partners has announced a new partnership with UK-based insurtech firm Wrisk that will help to digitalise the products offered by Allianz Automotive, the business line that focuses on the needs of car manufacturer’s customers. The objective of the partnership is to jointly offer new automotive insurance products on Wrisk’s mobile ... Read the full article

Global insurer Allianz has announced plans with Banco Santander to sell its 60% stake in its joint Spanish bancassurance venture, Allianz Popular SL. Banco Santander has agreed to pay €936.5 million for the acquisition of Allianz’s holding and for the termination of the exclusive non-life distribution agreement with Allianz’s operating entity ... Read the full article 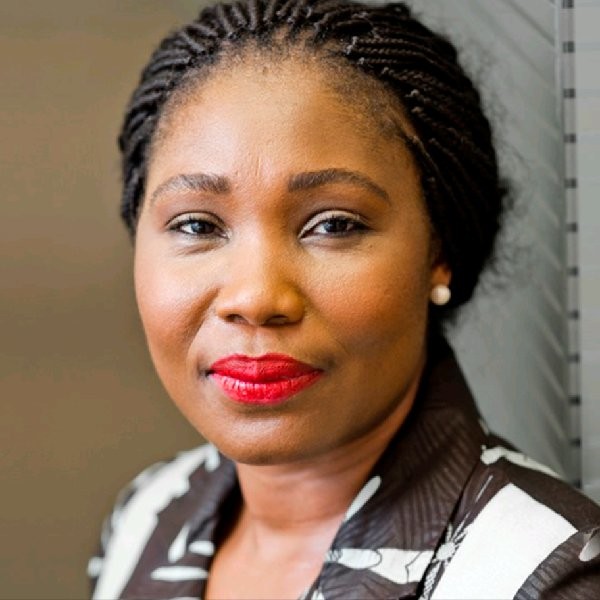 Delphine Traoré, the Chief Operations Officer (COO) of Allianz Africa has been named President of the African Insurance Organisation, effective June 12th, 2019. Traoré has served as Vice President of the organisation since 2018, and succeeds Managing Director of Ghana Union Assurance, Aretha Duku. She first joined the Regional Executive Board of ... Read the full article 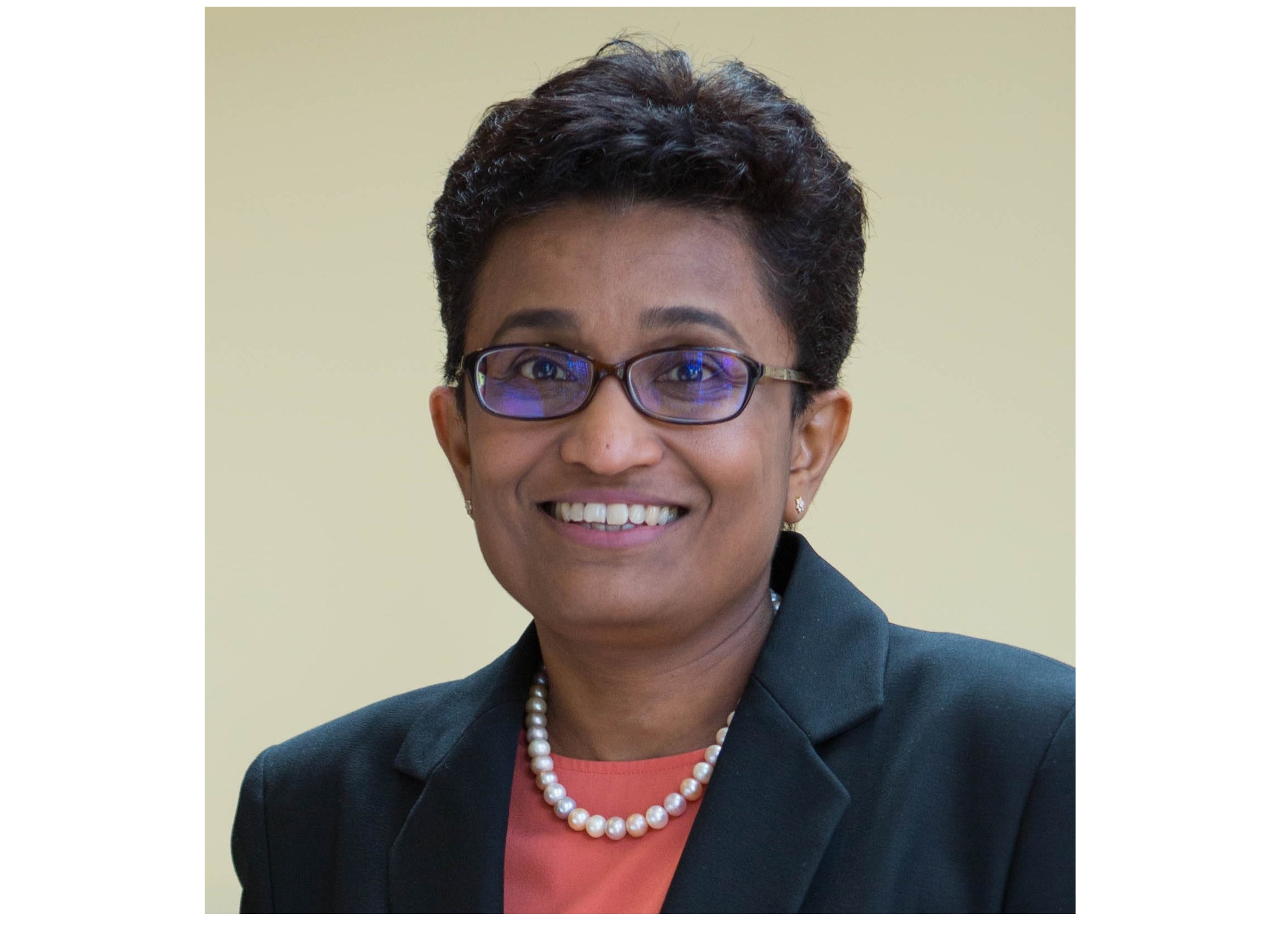 Global insurer Allianz has announced that the strong performance of its property and casualty (P&C) business in the first-quarter of 2019 significantly contributed to a 7.5% increase in overall operating profit, to €3 billion. The P&C segment produced robust results in the opening three months of the year for Allianz, recording ... Read the full article

Sky News has reported that global insurance giant Allianz is in advanced talks to purchase the home insurance business of Legal & General (L&G). According to reports, the British life insurance company's home insurance unit had been put up for sale last year, with Sky News reporting in December 2018 that ... Read the full article 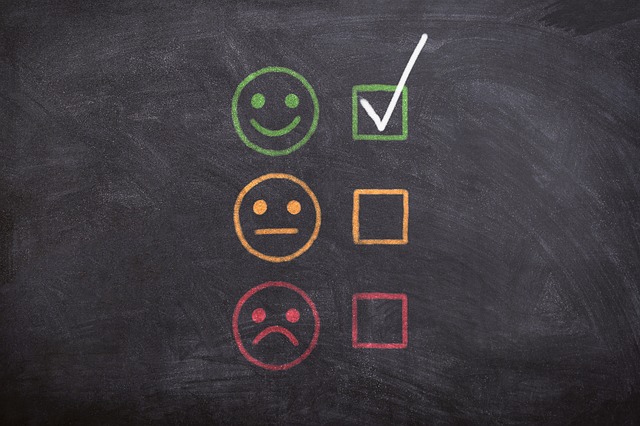 JLT Specialty and Allianz Global Corporate & Specialty (AGCS) have partnered on the launch of a new corporate reputation insurance product targeted at small and medium-sized enterprises (SMEs) in the UK. Reputation Protect Plus provides coverage against the loss of net operating profit from a reputational crisis combined with a crisis ... Read the full article

The success of Allianz Group’s digital investment unit Allianz X has resulted in it receiving an increased funding allocation of €1 billion. The investment from Allianz SE is designed to facilitate investments into companies globally that represent a strategic relevance to the Group. Allianz X is now one of the largest European ... Read the full article

Allianz has reported its highest net income of the past decade for 2018, of €7.5 billion (USD 8.5bn), helped by increased operating profit within its property and casualty (P&C) business, despite strong market volatility. A higher overall operating profit of €11.5 billion and reduced income taxes more than offset Allianz's non-operating ... Read the full article