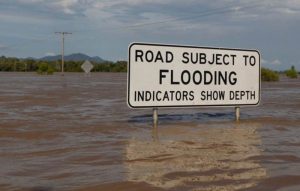 Australia has been hit by more significant rainfall and strong winds as an East coast low batters the country, with parts of Sydney particularly badly hit as 350 mm of rainfall has been recorded and numerous rivers reach flood stage. Thousands of households have been told to evacuate due to flood ... Read the full article 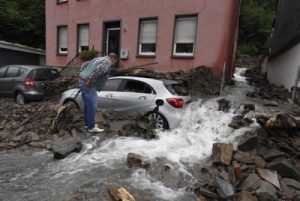 Imprecise forecast and modelling, “flood dementia”, and inadequate early warning systems are some of the issues to be addressed to improve flood resilience and prevention, according to Zurich. Last year, the extreme weather event “Bernd” caused great human suffering, and millions in damage; such as primary German insurer Provinzial gross claims ... Read the full article 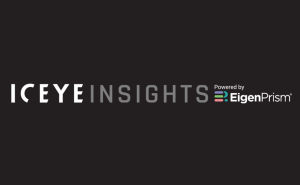 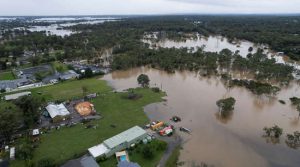 The Australian Prudential Regulation Authority (APRA) has finalised amendments to the prudential framework for general insurers, to support the operation of the government’s cyclone and related flood damage reinsurance pool. The legislation was passed through in March 2022 and will be administered by ARPC. Changes to GPS 001, GPS 114, GPS 116 ... Read the full article

New data from the Insurance Council of Australia shows that flooding in South-East Queensland and Northern New South Wales in late February and early March has caused $4.8 billion in insured damages, meaning it ranks as the third costliest extreme weather event in Australia’s history. Only Cyclone Tracy (1974) and the ... Read the full article 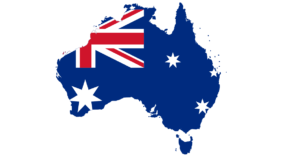 The Insurance Council of Australia (ICA) has welcomed the confirmation of $741m in additional funding to better protect Queensland homes and communities from the impacts of extreme weather that was handed down in the State Budget this week. According to the ICA, the Government’s commitment to additional funding, co-funded by the ... Read the full article 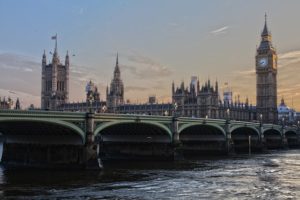 London council calls on Flood Re to expand coverage

Westminster Council has called on UK government reinsurer Flood Re to be expanded due to its ‘restrictive criteria’ making it unavailable to private renters or properties with four flats or more. As reported by London’s Evening Standard newspaper, the council says that the scheme is currently ‘insufficient’. It says that it ... Read the full article

Allianz and Swiss Re, members of the Insurance Development Forum (IDF), will lead a Tripartite risk transfer project for urban floods in Ghana. The IDF, alongside the Ghana Ministry of Finance, the United Nations Development Programme (UNDP) and the German Government, announced its launching during the IDF ... Read the full article

C2S partners with Munich Re & Raincoat on parametric flood product 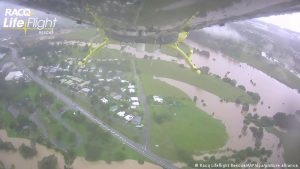 The Insurance Council of Australia (ICA) has reported a 28% rise in the cost of the severe flooding across Southeast Queensland and Northern New South Wales earlier this year, making it the country's fourth costliest natural disaster event. As of Tuesday May 31st, 2022, insurance and reinsurance industry losses from the ... Read the full article

Catastrophe loss aggregator PERILS has disclosed its initial industry loss estimate of AUD 3.991 billion for the Eastern Australia floods, which occurred during the period of 23 February to 8 March 2022. The flooding was induced by an extended period of heavy rainfall resulting in major river and surface water flooding. PERILS’ ... Read the full article

Reinsurers likely to bear the brunt of Australia flood claims: AM Best

According to rating agency AM Best, the majority of gross losses from the recent flooding in Australia likely will be felt by the reinsurance industry, as figures from the Insurance Council of Australia (ICA) put insured losses so far in excess of AUD 2.5 billion, which is likely to rise. The ... Read the full article