Swiss Re Capital Markets, the insurance-linked securities (ILS) focused unit of the global reinsurer, has placed a new parametric-triggered catastrophe bond on behalf of investor Bayview. The first of its kind to be issued under Rule 144A, the cat bond is designed to cover mortgage default risk caused by earthquakes in ... Read the full article 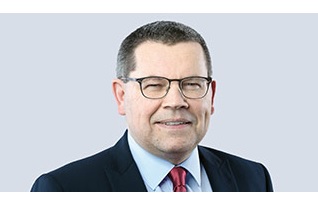 Two decades on from storms Lothar and Martin in Europe, re/insurers need to stay vigilant and avoid ‘optimism bias,’ according to Edi Schmid, Chairman of Swiss Re Institute and Swiss Re Group Chief Underwriting Officer (CUO). In December 1999, Lothar and Martin caused economic losses of €16 billion and insured losses ... Read the full article 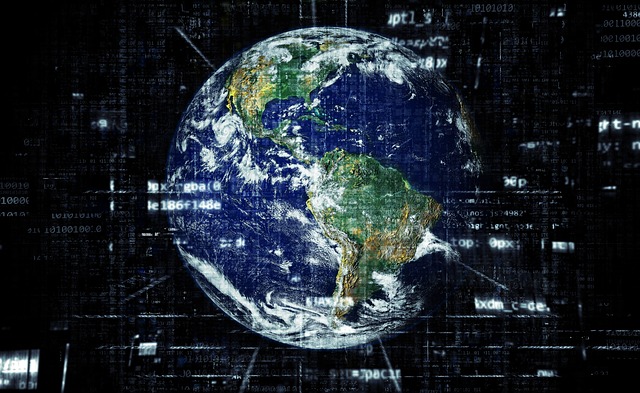 Preliminary estimates from Swiss Re Institute suggest that total economic losses from natural and man-made disasters were around $140 billion in 2019, of which $56 billion were covered by insurance and reinsurance. Notably, insured losses are down significantly from the $93 billion recorded last year, and are well below the annual ... Read the full article 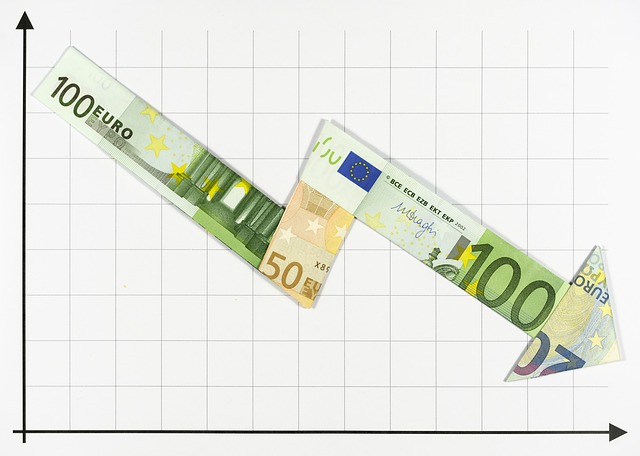 Slowing global economic growth, in combination with a persistent low to negative interest rate environment, is likely to impact insurance demand and industry profitability over the coming two years, according to the latest sigma report by Swiss Re. The report forecast that global non-life and life insurance market growth will ... Read the full article

Swiss Re and RenRe both launch new retro cat bonds

Reinsurers Swiss Re and RenaissanceRe (RenRe) have both returned to the capital markets with new catastrophe bonds that aim to provide retrocessional protection from natural disasters. Artemis, the sister publication of Reinsurance News, was the first to report on these transactions, which could reflect a broader industry move towards alternative capital ... Read the full article

Global reinsurance giant Swiss Re was the lead reinsurer for the Indonesian government's recently completed natural disaster insurance cover for certain state assets. Announced in late November, the Government of Indonesia signed an umbrella contract with a consortium of 56 insurers and reinsurers to protect state assets against natural disasters ... Read the full article

Swiss Re to adopt IFRS for financial statements from 2024

Swiss Re selling ReAssure to Phoenix Group in £3.25bn deal

Swiss Re has finally found its exit point from its UK closed life book consolidator business, ReAssure, agreeing to sell the ReAssure Group plc business to the largest pensions and life consolidation specialist in Europe, Phoenix Group Holdings plc in a deal worth UK £3.25bn. Swiss Re has been seeking to ... Read the full article 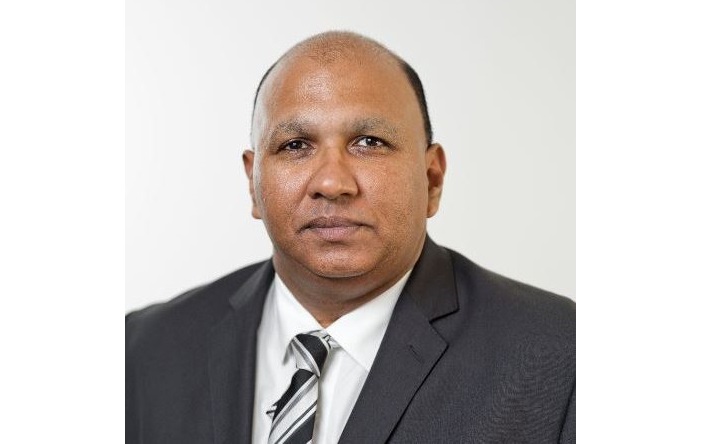 Swiss Re has confirmed it’s strategy and targets ahead of 2020, outlining plans for profitable growth in its reinsurance segment, partly through further expansion and diversification of its natural catastrophe portfolio. The reinsurer also reported on the progress of its Corporate Solutions unit, which has been focused on returning to underwriting ... Read the full article

Swiss Re Corporate Solutions (Swiss Re CorSo), the commercial insurance arm of reinsurer Swiss Re, has announced the launch of ONE Form, a tool designed to increase efficiency and quality in international programme delivery. The ONE Form tool serves to improve the customer experience for International Programme and Property clients and ... Read the full article

Social inflation pushing up costs in US liability insurance: Swiss Re

Social inflation has emerged as a key factor pushing up loss costs in US liability insurance and could mean “significant pain” for the market in the coming years, according to a new report from Swiss Re. Analysts expect the issue to become an increasingly common theme in the next two years, ... Read the full article 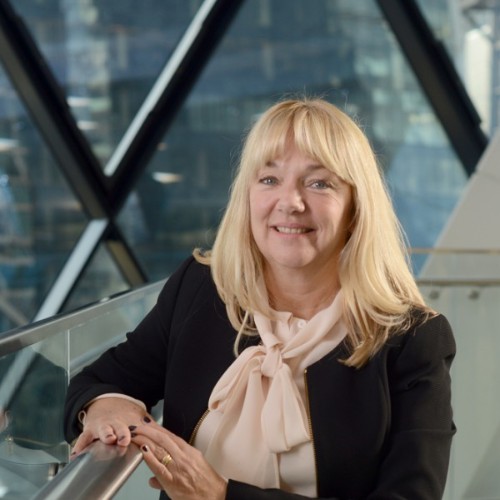 Specialty insurer and reinsurer Chaucer has appointed Swiss Re Europe's Nicola Stacey as Chief Underwriting Officer (CUO) as current joint Chief Executive Officer (CEO) and CUO, John Fowle, consolidates his duties to CEO. In her new role, Stacey will be responsible for both the development and execution of Chaucer's underwriting strategy, ... Read the full article

Global non-life and life insurance market growth is expected to stay on trend at around 3% in 2020 and 2021, driven by emerging Asia and particularly China, according to reinsurance giant Swiss Re. The global reinsurer’s latest Sigma report underlines an anticipation of continued premium growth in spite of an expectation ... Read the full article

Swiss Re has confirmed that it is exploring a potential investment opportunity with China Pacific Insurance Company (CPIC), after partnering with the company earlier this year. Sources at Bloomberg reported earlier today that CPIC was angling to take a $2 billion stake in Swiss Re, through which it could expand its ... Read the full article