New digital technologies represent the most promising remedy to closing the significant non-life insurance protection gap in Southeast Asia, according to the results of the ASEAN Insurance Pulse 2018 report by Alms & Company and Malaysian Re. 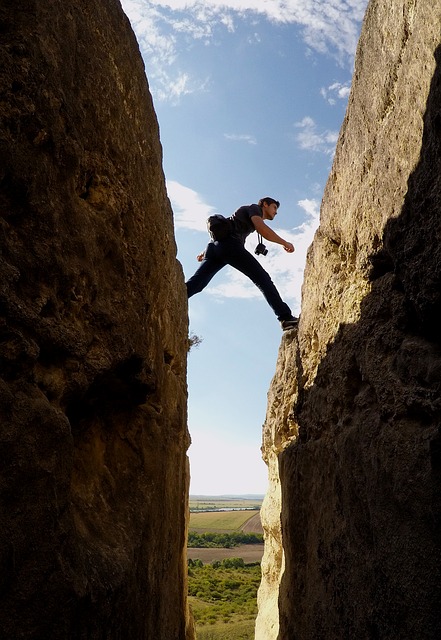 The report, which surveyed key re/insurance executives from across the Association of Southeast Asian Nations (ASEAN) region, noted that the non-life insurance gap in this area continues to account for just 0.9% of GDP, about a third of the global average (2.8%).

An overwhelming majority of respondents (91%) were in favour of a more active role for the public sector in tackling protection gaps, but 61% also acknowledged that the re/insurance industry could do more to help narrow the non-life gap.

The most commonly mentioned shortcomings included a neglect of awareness building, a lack of sufficiently innovative and flexible products, and unsatisfactory levels of customer service.

Executives identified a considerable lack of awareness, education and financial literacy among at-risk people in the ASEAN region, and said that a major public-private partnership would be required to promote recognition regarding the benefits of insurance.

Culture and mind-set were also highlighted as an important factor, with fatalistic attitudes in some countries meaning that people have tended to rely on governments as a lender of last resort.

While poverty remains a wide-spread issue in most ASEAN countries and insurance prices can be inflated due to high distribution costs, many executives argued that people would be willing to insurance once they properly understood the advantages of products.

Respondents claimed that technology could potentially address all of these factors by reducing prices (due to lower distribution and administration costs) and raising awareness through social networks and other digital platforms.

This will help address the perceived lack of appropriate need-based solutions for the low-income segments of the population in ASEAN regions, as well as the lack of customised solutions to meet the demands of middle class customers.

Finally, many executives said that governments should take more responsibility for improving the availability and affordability of retail and wholesale insurance by introducing compulsory schemes that create large risk communities and risk pools.