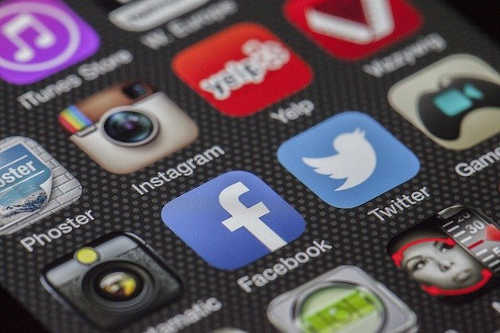 Darren Thomson, Head of Cyber Security Strategy for CyberCube, said that a sophisticated social engineering attack had been used by the criminals to gain access to Twitter’s own systems.

But according to Thomson, the outcome of the attack was not as serious as it could have been.

Latest estimates suggest over $100,000 has been lost by individuals sending bitcoins in response to fake messages offering to double their money.

“This attack highlights two key points,” Thomson explained. “First, CyberCube’s recent report on the effects of the pandemic found that homeworking was creating new avenues for criminals to use in their attacks.”

“In this case, the Twitter employees whose accounts were compromised were working from home, where it may have been easier for criminals to manipulate their targets. The confluence of Covid-19 and advance social engineering techniques poses a growing threat.

“Second, it shows just how much influence high-profile figures’ accounts have,” Thomson continued. “We’ve already seen how genuine tweets from the likes of Elon Musk can affect a share price. One can foresee a similar kind of attack whose objective is primarily to damage a business’s market valuation or its reputation.”

“There’s the potential to do real harm to an organisation here. Perhaps of even greater concern is that potential political consequences of a world leader’s social media account being compromised.”

CyberCube believes that more of this type of attack should be expected, particularly if this hack was a test by criminals.