The impact of the ongoing COVID-19 pandemic has emptied global monetary and fiscal tanks and once refuelled, it would be wise to upgrade the engine, according to Swiss Re’s Chief Economist, Jérôme Jean Haegeli. 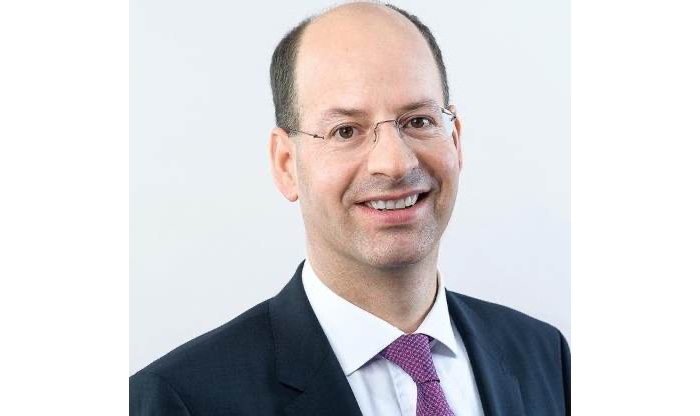 Speaking with Reinsurance News around the launch of Swiss Re’s latest sigma publication, Haegeli stressed that it’s important to remember that this is the deepest economic decline in our lifetime, and is far from the usual business type of recession.

“It brings all of our infrastructure, especially health infrastructure, to the limit,” said Haegeli. “Now, with advanced economies, we are lucky, we have the fiscal buffer, we have a monetary space, which has been used. But that won’t be available for next time.”

This stark warning highlights just how much of an impact the coronavirus has had on economies of all shapes and sizes from all corners of the world. But as highlighted by Haegeli, the fiscal buffers and monetary legroom won’t be available in the future, meaning that policymakers need to find ways to replenish.

“If the global economy were a car, the tanks are now empty. Meaning we need to stop very soon and refuel the monetary and fiscal tanks. And, yes, you can do it, but fiscal in particular will take time to refuel, however, because you need growth,” he explained.

Adding: “And, I think once we are open to refuelling our fiscal and monetary policy tanks, let’s also work on the growth engine – and let’s exchange the engine as well. Let’s upgrade it.”

He went on to note that if the current crisis is a new opportunity, this is the time to cooperate and reset economic policies. First, this includes spending more money on sustainable infrastructure at a time when you have higher growth multipliers.

“Second, let’s spend more on human capital because of the increased focus on digitalization We are lucky that we can work from home, while for many people it causes a lot of angst as their human capital is impacted and they then need assistance from the government,” he continued.

Additionally, urged Haegeli, we need to not only make sure that we fight the COVID-19 fight, which is clear and being dealt with, but it’s also vital we tackle the continuous climate change crisis.

“I think, for sure, it’s even bigger than COVID-19 but it’s much more complex because you can see the changes only slowly over time. But, they are so big and so slow over time to accumulate. You need to act today for the benefit of tomorrow, and that is hard,” he explained.

Ultimately, there’s a lot of things that individuals, companies, and governments can do, but in light of just how deep the recession is expected to be, coupled with the negative interest rate environment, Haegeli told Reinsurance News that a new approach is required.

“Yes, we need to refuel fiscal tanks to fight the next crisis, but we should also now take good care of upgrading the engine. At the end of the day, what is really key for the economy is productivity growth and innovation,” concluded Haegeli.