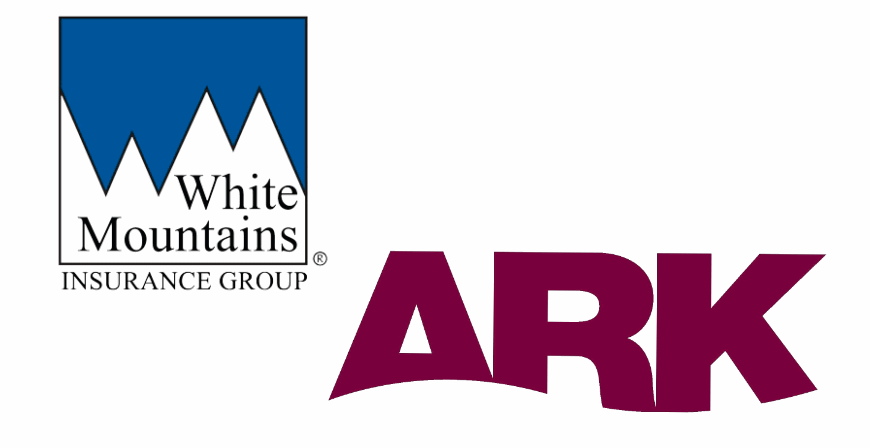 Ark manages syndicates 4020 and 3902 at Lloyd’s, which underwrite a mix of reinsurance and insurance business, including property, accident & health, energy, marine and political risks.

White Mountains will contribute $605 million of equity capital to Ark, at a pre-money valuation of $300 million and will purchase $41 million of shares from existing owners.

The firm has also committed to contribute up to an additional $200 million of equity capital to Ark in 2021.

This means total post-closing capitalization will exceed $800 million, or $1 billion if the additional $200 million is contributed in full.

The transaction, which is expected to close in January 2021, will leave White Mountains with a 72% ownership of Ark, or 77% if the extra $200 million is contributed.

All shares outstanding not owned by White Mountains will be owned by management rollover shareholders, primarily Ian Beaton and Nick Bonnar, who founded the Ark in 2007.

With White Mountains’ capital, Ark plans to grow its business substantially by increasing aligned capacity at its Lloyd’s syndicates to 100%. and by growing its overall stamp capacity,

Following the deal, it also plans to convert its existing Bermuda reinsurance business into a Class 4 reinsurer, and hire more underwriters in the London and Bermuda markets.

“Ian, Nick and the rest of the Ark team have built a high-quality insurance business that puts underwriting first,” said Manning Rountree, CEO of White Mountains. “We are delighted to partner with them, and we are excited about the market opportunity in front of us.”

Ian Beaton, CEO of Ark, also commented: “We are delighted to have found the right capital partner in White Mountains, an institution with a long track record of successful insurance partnerships.  We look forward to a fruitful relationship.”

Analysts at investment banking group Jefferies have advised Beazley to proactively purchase additional reinsurance, after an upward revision in its...