The damaging impacts of winter storm Uri and associated severe winter weather in the U.S. is expected to result in an insurance and reinsurance industry loss of more than $10 billion, according to catastrophe risk modeller AIR Worldwide. 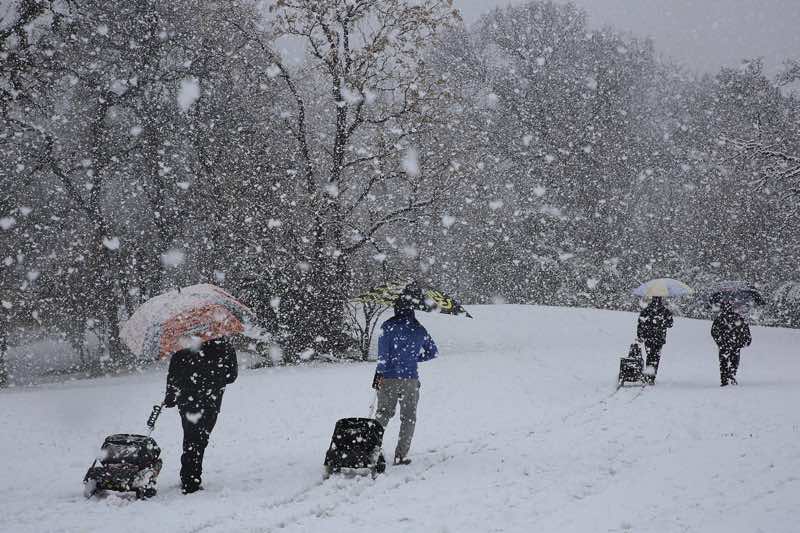 The winter storm arrived on the country’s President’s Day weekend bringing damaging ice in the Northwest and snow across the Midwest and Northeast.

Winter storms and freezing weather caused by a polar vortex event saw more than 70% of the continental U.S. impacted with freezing temperatures, snow, and ice, with Texas viewed as the worst hit.

The claims volume is expected to be significant and with average claims severity values of $15,000 for residential risks and $30,000 for commercial risks, plus the level of demand surge, insured losses “appear likely to exceed $10 billion,” says AIR.

“However, there are several factors that could still potentially drive the loss well in excess of that figure – among these could be a higher than expected rate of claims among those risks affected by prolonged power outage, whether utility service interruption coverages pay out, larger than expected impacts from demand surge, government intervention, and whether claims from mold damage start to emerge as a significant source of loss,” explains the company.

According to AIR, this extreme event presents some significant challenges to model. Firstly, the power outage element is having an exacerbating effect on losses and are not explicitly captured by AIR’s model, which ultimately limits the ability to obtain a view of the entire impact using just the model.

Ultimately, as demand for heat increased as people tried to fight the freezing temperatures, the state’s power grid was crippled and wide areas of Texas was pushed into cold and darkness.

In Texas alone, AIR claims that close to 12 million residential properties and more than 800,000 commercial / industrial risks were in the impacted area. Data from the Insurance Council of Texas and other Verisk units, as well as industry commentary, suggests it’s likely that the claims volume could significantly exceed that of Hurricane Harvey in 2017, landing in excess of 500,000.

At the same time, AIR estimates that the large majority, around 80%, of the claims will come from personal lines.

“Significant uncertainty exists in the magnitude of insured losses to commercial/industrial lines depending on the trigger time frame for business interruption payouts as well as the take-up of the utility service interruption endorsement,” adds AIR.