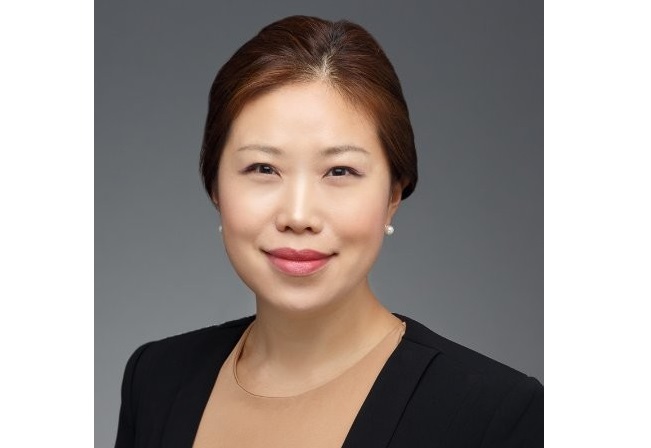 Kang is currently Head of Actuarial Function at AGCS, based in Munich, prior to which she was Chief Actuary for the AGCS North America region.

In her new role, she will report to Chief Financial Officer Claire-Marie Coste-Lepoutre and succeed Bernhard Arbogast, who is set to retire at the end of May 2020.

Kang is set to work closely with Arbogast during a handover period until the end of December, at which point Arbogast will step down from the Allianz Risk Transfer AG Executive Board, before fully retiring in May.

A successor to Kang’s previous role is due to be announced at a later date, AGCS said.

Claire-Marie Coste-Lepoutre, Chief Financial Officer and AGCS Board Member, commented on the appointment: “I’m very pleased to welcome Hyeji to my global leadership team, as she brings deep Actuarial knowledge through both her professional background and her leadership in one of the key AGCS regions for more than four years and in the Actuarial global team in Munich recently.”

“I would also like to thank Bernhard for his expertise and professionalism and wish him the best for a very well deserved retirement after many years of dedication to Allianz,” she added.

Arbogast is retiring after more than 25 years at Allianz, having joined the company as a Reinsurance Underwriting at Allianz AG back in 1987.

After eight years working for Allianz he moved to Zurich Financial Services as Group Chief Actuary, but returned in 2003 as Chief Financial Officer at Allianz Risk Transfer AG.

From 2007 until now he has held the position of Chief Portfolio Officer at Allianz Risk Transfer AG, and since 2016 he has also been leading the AGCS Global Reinsurance and Catastrophe Risk Management team.