Bermuda-based insurer and reinsurer Aspen Insurance Holdings Limited has announced the appointment of Theresa Froehlich to its Board as a Non-Executive Director, alongside some additional leadership changes. 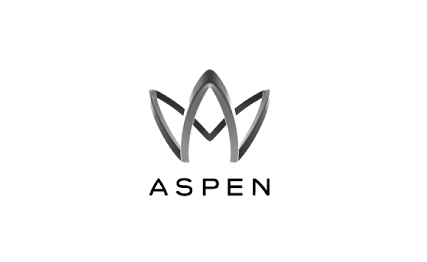 Froehlich’s appointment to the Board is in addition to her roles as Chair of Aspen Insurance UK Limited (AIUK) and non-executive director of AIUK and Aspen Managing Agency Limited (AMAL).

Previously, Froehlich held senior executive positions at Lloyd’s of London from 2010 to 2016 including Interim Director, Performance Management, and Head of Underwriting Performance. Before Lloyd’s, she held roles with Swiss Re and Admin Re.

“I am delighted that Theresa is joining the Aspen Board. Since she joined the Boards of AIUK and AMAL she has brought her expertise and insight to bear and has been a valuable asset to our strong team of directors. I look forward to working with her in this additional role,” said Mark Cloutier, Executive Chairman and Group Chief Executive Officer (CEO).

Alongside Froehlich’s appointment, Aspen has also revealed that Bruce Eisler has been named Chief Underwriting Officer (CUO) of Aspen Insurance, taking over the role from David Cohen who has left the firm. Eisler has also been appointed CEO of Aspen U.S.

Additionally, Richard Milner, who joined Aspen in February of this year as Senior Managing Director, Aspen Re International, has been named CEO of Aspen UK, subject to regulatory approval.

Christian Dunleavy remains in his role as CUO of Aspen Re and CEO of Aspen Bermuda.

The Chairman of Egypt's Financial Regulatory Authority (FRA), Dr. Mohammed Omran, has announced that the Authority's Board of Directors recently...