London-headquartered insurer Aviva has announced that Jason Windsor has resigned from his position as Chief Financial Officer (CFO) and as a Director of the Company. 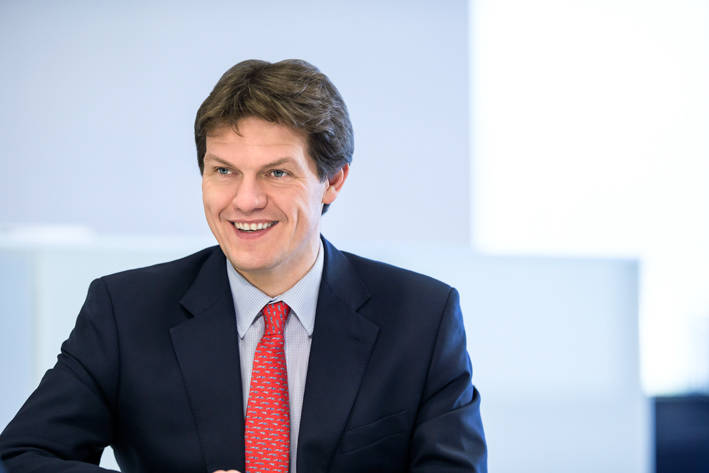 Windsor will leave with effect from July 2022 to take up the position of CFO at Persimmon, a British housebuilding company, headquartered in York.

Over the next six months he will remain focused on the delivery of Aviva’s full year results, due on the 2nd of March 2022, and on ensuring the effective transition of his responsibilities.

Aviva assured that the search for a new CFO is underway, and confirmed it will issue a further update at a later date.

“Jason has been a valued colleague at Aviva in a variety of roles since joining the group in 2010, including as Chief Financial Officer over the past two and a half years, an important period of transformation for the Company,” said Amanda Blanc, Group Chief Executive Officer of Aviva.

“I would like to take this opportunity to thank him, on behalf of the Board and colleagues across Aviva, for his commitment and contribution during his time here. He will leave with our best wishes for his future career.”

Windsor also commented: “I have had 11 tremendous years at Aviva, but the time is now right for the challenge of a new sector, and I am hugely excited at the opportunity of being part of Persimmon. I wish Amanda and the rest of Aviva all the best for the future.”

“I am very proud of what we have achieved over the last 18 months,” he added. “The business is performing strongly and has great potential. I strongly believe that the strategy is right, and that it will deliver significant value for Aviva’s customers and shareholders.”