Berkshire Hathaway Speciality Insurance (BHSI) has announced that it has appointed several claims executives to new roles within its North American region. 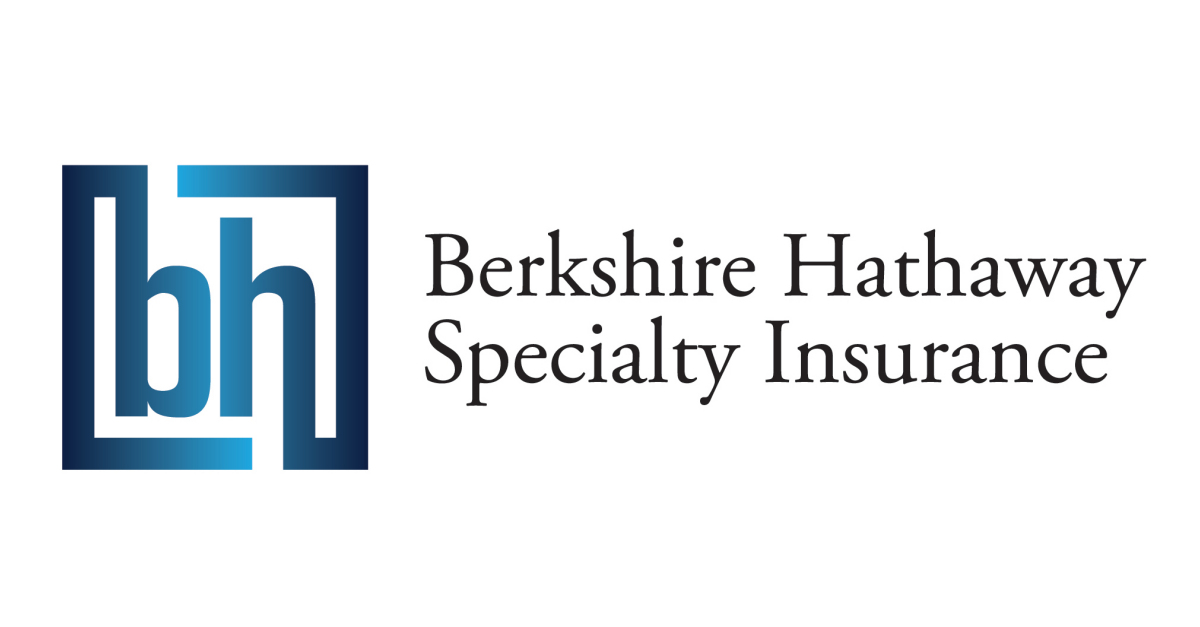 Among the new appointments is Rob Romeo, who has been named Head of Claims, North America. Romeo has over two decades of industry experience and was previously Senior Vice President, US Healthcare & Casualty Claims at BHSI.

He joined BHSI in 2013, with the company adding that he has been instrumental in building BHSI’s global claims handling approach.

Sanjay Godhwani, President, North American region, commented, “Claims is our product, and these leaders, working closely with our North American underwriting team, are at the forefront of delivering our product for customers and brokers.”

“I look forward to partnering with Rob and the entire North America claims team to positively impact claims outcomes for our customers.”

Amanda Sorsak has been named Head of First Party Claims, Canada. Sorsak joined BHSI in 2015 as Vice President, Property, Energy & Marine Claims, and has held numerous senior positions throughout her industry career that has spanned for over two decades.

Andy Barberis has been named Head of Healthcare & Casualty Claims for the US and will also oversee global surety claims. Barberis joined BHSI in 2021 as Senior Vice President, US Claims. He holds over three decades of commercial lines claims experience, including as an insurance defence and coverage attorney.

Paul Emerson has been named Head of Third Party Claims, Canada. He joined BHSI in 2015 as Vice President, Liability Claims, and has over two decades of experience handling commercial liability claims and litigation defence.

“I am pleased to have him leading our high-performing claims team and partnering with Sanjay to deliver excellent service to customers and brokers throughout North America. Andy assuming leadership for our casualty and healthcare claims underscores our deep bench of claims talent, which is a key asset to our customers.”

“Amanda and Paul have made a tremendous impact in growing our claims team and our business in Canada and worldwide. They embody the excellent capabilities and strong character BHSI seeks in all of our teammates and will continue to lead by example in their new roles,” he added.