Data and analysis firm GlobalData has said that despite losing out in the short-term, the re/insurance industry’s transition away from coal is expected to result in considerable long-term benefits. 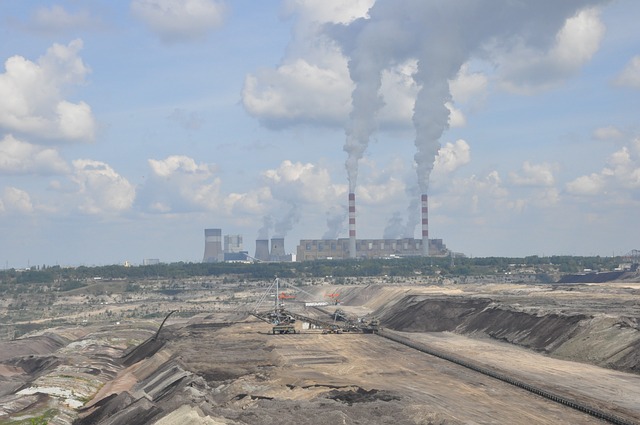 In an effort to reduce climate change and support greater use of renewable energy, global insurers and reinsurers have started moving away from coal related companies, less frequently providing protection for energy providers that remain committed to the use of coal.

The approach varies by company, with some refusing to provide re/insurance support to businesses with a certain threshold of exposure to thermal coal, some moving away from coal investments, while others have committed to not re/insuring coal projects.

In the short-term, reducing underwriting and investments in a profitable business is sure to result in a loss of revenue, but over the long-term, GlobalData argues that the risk transfer industry could benefit significantly.

As an example, GlobalData highlights AXA and the previously announced extension of its climate change policy to its XL division, which, will see XL no longer insure any construction projects related to coal-fired power plants and the extraction of tarsands. While the move brings the XL unit in line with the broader AXA business, it is expected to result in a revenue loss of €100 million for the company, mostly in 2020.

But despite this, GlobalData says that it will undoubtedly improve public perception of insurers and the industry, something which has often been a challenge for the sector and is regarded as a hindrance to greater insurance penetration.

“On the surface, distancing itself from coal may have a significantly negative impact on the insurance industry, given the loss of business. However, in addition to the possible progress in consumer perception, the industry may in fact enjoy a considerable financial benefit in the longer term as a result of any anti-coal stance,” said Pearce.

Some of the other insurers and reinsurers that have pulled back their coal operations in some way includes Swiss Re, Hannover Re, Munich Re, QBE, SCOR, and Generali.

UK-based managing general agent (MGA) Globe Underwriting has announced the appointment of Peter Rossell as Head of Engineering Underwriting. The...