Catastrophe risk modeller Karen Clark & Company (KCC) has estimated that the insured loss to onshore properties caused by Hurricane Zeta will be close to $4.4 billion. 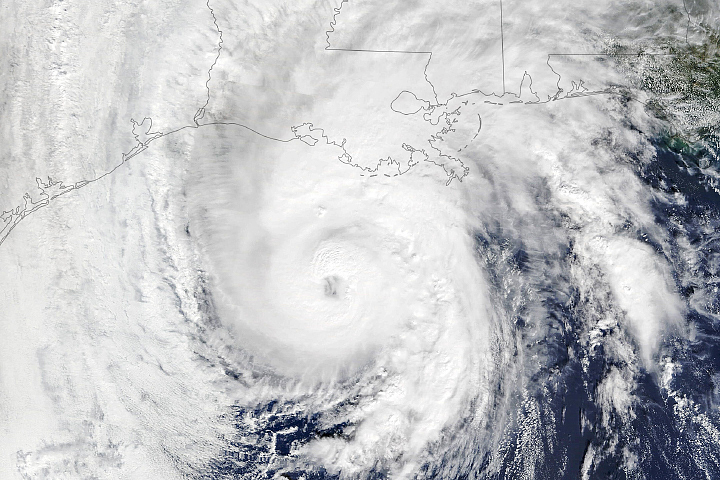 KCC explained that its estimate includes the privately insured wind and storm surge damage to residential, commercial, and industrial properties and automobiles, but not NFIP losses or losses to offshore assets.

It was the fifth named storm and the third hurricane to make landfall in Louisiana this season, with 2020 now tied with 1985 for the year with the most landfalling hurricanes.

This is also only the second time that meteorologists have had to pull names from the Greek alphabet, having exhausted the conventional names this year and in 2005.

Zeta hit the Yucatan Peninsula with maximum sustained wind speeds of 80 mph, bringing wind, heavy rains and storm surge flooding to Cancun and other resort towns along the Peninsula. However, analysts at KCC believe that the area largely managed to avoid significant damage.

Four days later, Zeta made landfall in Louisiana with wind speeds approaching 110 mph, before accelerating over land and moving rapidly through southeastern Louisiana, Mississippi, and Georgia.

According to KCC, widespread structural damage due to direct wind impacts was limited to small towns in coastal areas of southeastern Louisiana and southwestern Mississippi.

But because of the fast forward speed and slow decay rate, Zeta caused widespread damage hundreds of miles inland, particularly in northern Georgia and around Atlanta, due to downed trees and power lines.

KCC anticipates that insured losses are likely to be highest in Louisiana, Mississippi and Georgia.

Power outages extended across the southeast from Louisiana to Virginia, and at the height of the storm, more than 2.5 million customers lost power.

Three breaches in Gran Isle’s levee, which was already damaged by Cristobal earlier this year, caused flooding to coastal structures in Louisiana.