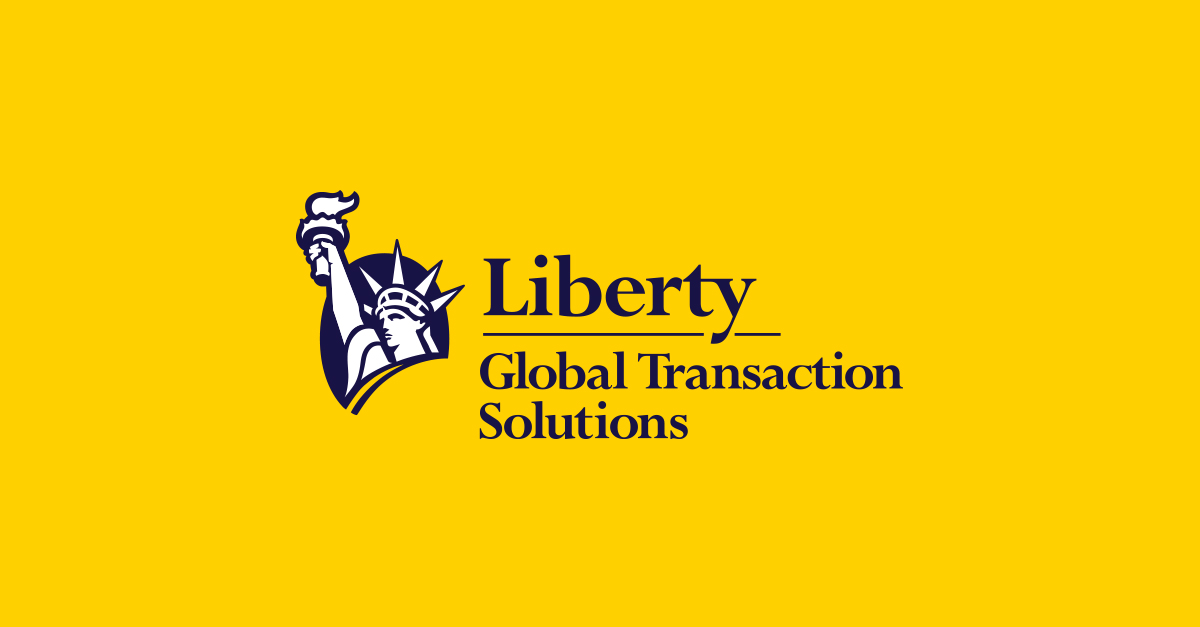 In this role, Lee will continue to report to William Lewis, Head of Asia Pacific for Liberty GTS.

Lee is a qualified solicitor specializing in corporate M&A, having previously established his legal career with DLA Piper in Sydney and in London.

He has been with the Liberty GTS team since 2014 and was initially based in Sydney before being seconded to Hong Kong in 2016 to expand the company’s business in North Asia.

Following his secondment, Lee returned to Australia in 2019 to manage the Australia and New Zealand region, and during this period he also continued to underwrite a portfolio of M&A risks, with a focus on China and Hong Kong.

“Geoffrey has the ideal skill-set to take on a wider role across the Asia Pacific region, given his knowledge and understanding of multiple M&A environments in Asia Pacific,” said William Lewis, Head of Asia Pacific for Liberty GTS.

“It is great to be able to promote someone who has grown and developed within our team for the last eight years, and I look forward to continuing to work with him as he takes on this new challenge of this broader role.”