McKenzie Intelligence Services (MIS), a provider of imagery and geospatial intelligence, has been highlighted by Lloyd’s as a key component of its ongoing modernisation drive. 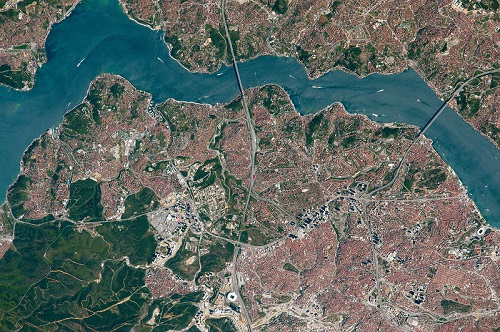 Back in May, Lloyd’s announced a new strategy focused on delivering higher quality risk protection for the market’s clients.

The six proposed transformational initiatives contained within the strategy were well-received by market participants and received widespread backing from the market.

But the market continues to be warned that its days could be numbered unless it can force through significant change.

In a video demonstrating how Lloyd’s is harnessing technology to do this, MIS was highlighted as a core feature.

MIS was deployed for the first time in 2017 to support claims handling in the aftermath of hurricanes Harvey, Irma and Maria.

The imagery provided a clearer, zip code-level picture of exposures and the extent and type of damage at a much earlier stage than was previously possible.

“Satellite technology used by our partners is one of the ways we’re trying to speed up claims payments for policyholders,” said Martin Canavan, Technical Claims Manager at Lloyds, in the video.

“Satellite imagery helps insurers understand the situation on the ground before inspections can be carried out,” he added.

International law firm McDermott Will & Emery has hired a team of eight new partners to join its newly-created Insurance...