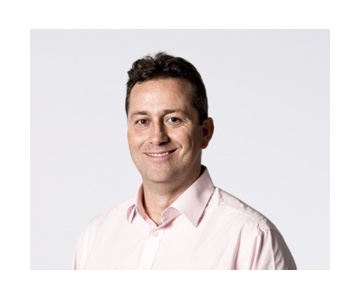 Studer, who takes over from Scott McDonald, will also become a Vice Chair of Marsh McLennan and join the firm’s Executive Committee.

In his new role, Studer will be tasked with leading the Oliver Wyman Group, including NERA, Lippincott and OW Actuarial, and will continue serving as Managing Partner of Oliver Wyman’s management consulting business.

He will report to President and CEO of Marsh McLennan, Dan Glaser.

“Nick has led many of Oliver Wyman’s major practices in his 23 years with the business, and every one of them has been the better for his guidance. In addition to his work with clients, he has been a leading voice for change and a major driver of our Inclusion and Diversity agenda,” said Glaser.

“His understanding of how to make businesses and people thrive will be indispensable as we build our enterprise’s shared future.”

In 2003, he was elected Partner and has served on Oliver Wyman’s Executive Committee since 2012.

He takes over from Scott McDonald, who has held the role of President of Oliver Wyman since 2012. McDonald was recently named as CEO of the British Council, signalling his departure from Oliver Wyman after 26 years of service.

“As CEO he led the unification of Oliver Wyman and its transformation in 2018 with a new, comprehensive business strategy. His focus has always been on creating impact for our people, our clients, the communities in which we live and work, and the world at large. We thank him for his numerous contributions and wish him continued success,” said Glaser.