John Doyle, Group President and Chief Operating Officer at broking firm Marsh McLennan (MMC), has said that the insurance and reinsurance markets remain broadly “challenging” for its clients despite some recent deceleration in pricing. 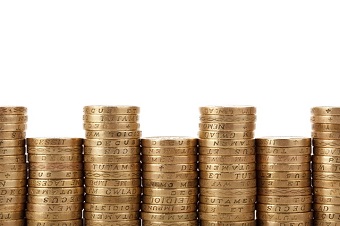 Speaking during an MMC Q1 earnings call, Doyle said that, while rate increases had moderated recently, buyers are still facing high prices on many lines, in addition to issues such as inflation.

Also on the call, Martin South, President and Chief Executive Officer at Marsh and Vice Chair at MMC, noted that buyers are “weary” after 18 consecutive quarters of rate increases.

There are, however, outliers to this trend, such as ongoing hikes in cyber lines, and further modest rate increases in geographies such as Latin America.

Yet there remain factors in the reinsurance market in certain segments that continue to drive pricing up, he added.

“Examples of that would be the property catastrophe market where aggregate capacity continues to be constrained in the trading environment,” Klisura explained during the earnings call.

“Parts of the cyber market, including aggregate capacity for excess of loss contracts is currently a challenge and we’re seeing double-digit pricing in the cyber market.”

Klisura continued: “And then, I would refer to segments of the London specialty market that are really being impacted by the Russia/Ukraine war, including war / terrorism, political violence, aviation and marine coverages, we’re experiencing very challenging renewals for excess of loss contracts.”

“And then certainly retrocession capacity, again, as capital has flowed out of the ILS market in Bermuda and London, aggregate capacity for retrocession coverage continues to be very expensive and a challenge for our clients.”