Kevin O’Donnell, President and CEO of RenaissanceRe, has warned that there is misplaced confidence within the re/insurance industry that COVID-19 losses may be less severe than originally expected. 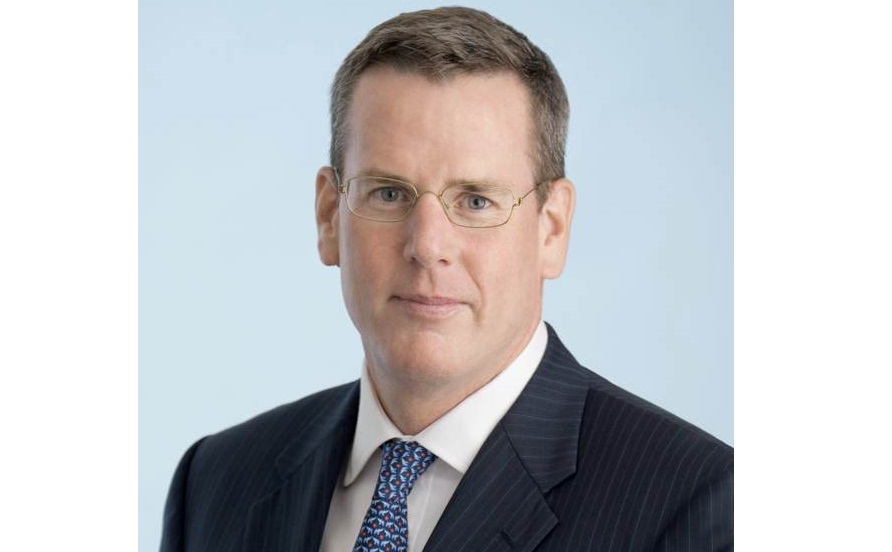 Speaking during a Q4 earnings call, O’Donnell explained that RenRe had updated its COVID loss estimate for the quarter to $173 million.

But the CEO suggested that many firms may have undervalued their pandemic losses going into the January renewal period.

“Even as COVID-19 continues to spread there has been some speculation that it will not prove as impactful to the insurance industry as originally foreseen,” O’Donell said.

“I do not believe this to be the case. In many instances, our industry has yet to recognise the losses that will inevitably arise from the pandemic, particularly with respect to business interruption,” he continued.

“Likely this lack of recognition occurred because it made renewables smoother at January 1.”

RenRe reported an operating and underwriting loss for the fourth-quarter of 2020 amid losses from both weather-related events and the COVID-19 pandemic.

In terms of future COVID losses, RenRe believes that in the US the risk of widespread court leakage where courts imply coverage when it is not expressly provided currently appears low.

While individual court rulings have been relatively favourable to the insurance industry, cases are expected to take years to work through the system, and some recent decisions have been adverse.

However, in the UK, Europe and Australia, there has been a trend of more affirmative contractual cover, O’Donnell noted, which has led courts to rule in favour of the policyholder in situations of uncertainty.

“I believe that we still have a long way to go before the true scale of COVID-19 industry losses are fully apparent,” O’Donnell concluded.