Reinsurers largely seem confident that the pricing momentum built over 2019 will continue into 2020 as the industry pushes for more sustainable margins, according to analysts at Morgan Stanley. 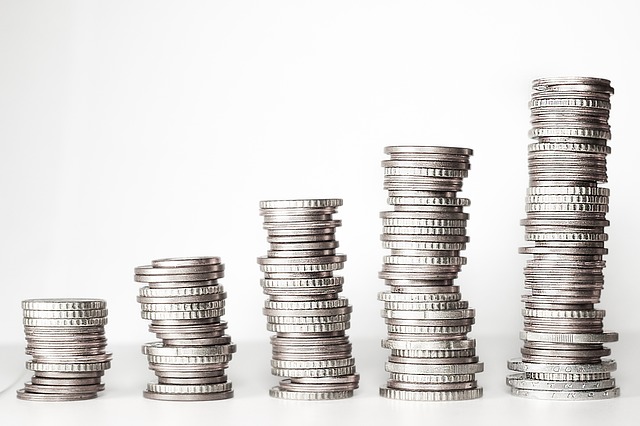 Morgan Stanley’s analysis was based on its conversations with reinsurers at the Rendezvous event in Monte Carlo this year, who mostly seemed optimistic about the prospect of further rate increases next year.

Pricing in US casualty lines in particular should continue to improve, analysts reported, reflecting rising losses, lower reserve releases and investment yields, and a retrenchment by large players.

In loss-affected geographies, rates have improved by up to 25% at the renewals in 2019, with loss free accounts remaining relatively flat.

A number of other dynamics, such as the initiatives at Lloyd’s, also helped to boost pricing in certain lines of business and created dislocation across the board, with some lines seeing rate gains of up to 60%.

Likewise, the retrocession market has continued to tighten, and Morgan Stanley expects to see more of a flight to quality going forward, as investors begin to scrutinise their ILs managers more closely.

Looking at specific meetings, Thomas Buberl and Greg Hendrick from AXA and AXA XL told Morgan Stanley that they believed P&C pricing was improving across the board, albeit for primary insurance more than for reinsurance.

With lower yields and higher catastrophe losses, the AXA executives also noted that there is likely to be support for further rate gains throughout the remainder of the year and into 1/1 renewals.

Representatives from Munich Re similarly observed sustainable improvements in primary, reinsurance and retrocession lines, which they expect to continue in the 2020 January renewal.

In terms of geographies, Munich Re said that it had seem the strongest improvements for its business in the US and Japan.

Swiss Re also told Morgan Stanley that it believes its book of business is adequately priced despite the market requiring further improvements during next years’ renewals.

Finally, Richard Brindle, former CEO and founder of Lancashire and now CEO and founder of Fidelis, remarked that a mid-sized loss event might be needed to bring the rate environment back to the profitability levels observed in 2012-13.

Neon CEO Martin Reith to step down from role

The Group Chief Executive Officer of London-headquartered re/insurance specialist Neon, Martin Reith, will be stepping down from the role on...