There are things that governments, insurers, reinsurers and policyholders can do to significantly mitigate losses as the risk curve continues to shift, according to Lara Mowery, Head of Global Property Practice at reinsurance broker Guy Carpenter. 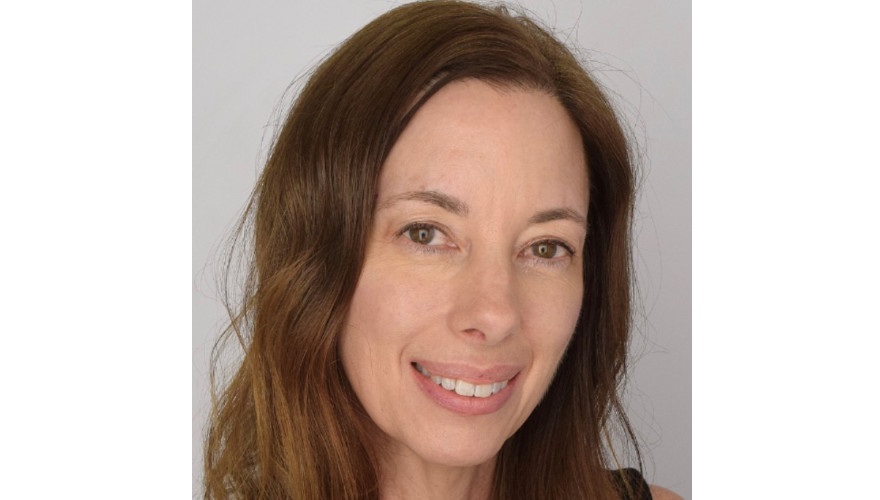 Speaking during a panel session yesterday at the ILS Bermuda Convergence 2019 conference, Mowery underlined how important mitigation is in a rapidly changing risk landscape.

“We have a really strong belief that mitigation is absolutely critical. So, we know the risk curve is going to shift and the risk curve would shift even if there were no such thing as climate change or increasing rainfall patterns. Set that aside, the risk curve will shift just simply due to the fact that people are moving to more risk prone areas,” said Mowery.

The panel, Climate: Perspective from Industry, had a focus on the U.S. flood market and the challenges of increasing private sector participation to improve the effectiveness and efficiency of flood coverage for both consumers and carriers.

As highlighted by Mowery, people continue to build costly homes in risk prone areas, such as along the Florida coastline which has significant hurricane exposure and parts of California, which are highly susceptible to wildfire events. Rising asset values in risk prone areas, combined with the potential for an increase in the severity and frequency of extreme weather and climate events, suggests potential for higher losses at both an industry and economic level.

“There are really concrete things that governments can do, insurers and reinsurers can do, and individual policyholders can do to drastically mitigate the loss,” continued Mowery. “The curve doesn’t have to, and in fact can’t just continue to go up and up and up, there’s not enough money to put in the system.”

She continued to explain that analysis on population growth in catastrophe prone areas reveals that in Florida, for example, since 1990 the population has grown by just under 70%, a figure expected to reach 120% by the year 2040.

“You can’t just keep putting enough money into the system to fix that. So, it really does have to be a partnership in thinking about risk, about thinking about how to capture data more effectively to understand that risk,” said Mowery.

Mario Bonaccorso, the Executive Vice President and Chief Financial Officer of Bermudian reinsurer PartnerRe, is to depart the company on...