Some European cat rates rose by over 50%: Gallagher

Analysts at reinsurance broker Gallagher Re have reported that reinsurance pricing increased by over 50% for some European catastrophe business at the January 1 renewals. 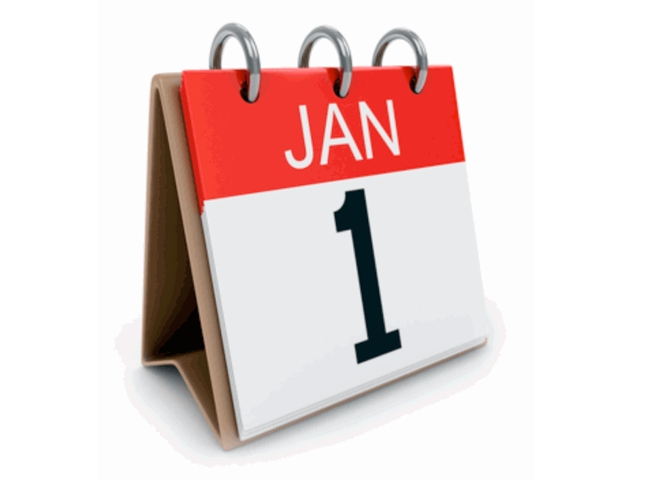 In its 1st View report on the critical renewal period, Gallagher Re observed “mixed outcomes” for both reinsurers and cedants, as a push for improved pricing resulted in a tense round of negotiations.

This was particularly true within the much-differentiated European property market, where renewal adjustments were country and client specific, and there was no expectation of blanket rate increases.

Here, the reduction in risk appetite manifested in a shift “out of the money” away from aggregate structures as well as significant changes to top layer pricing with rates increasing by over 50% for focal areas.

Notably, Gallagher Re identified the absence of market disciplining events such as Monte Carlo and Baden Baden as an unhelpful void in the decision-making process.

Reinsurer risk appetite was also significantly impacted downwards for protections impacted by losses from secondary perils, and some reinsurers were seen to execute a shift of underwriting capacity away from catastrophe, as some struggled to manage an outsized Bernd loss.

Additionally, negotiations were influenced by a general anticipation of a reduced retro offering, particularly for quota share and aggregate capacity, in conjunction with an overall increase in demand for European cat capacity, particularly in loss impacted territories, as well as in the Nordic markets.

Whilst some restructuring of programmes was executed, Gallagher Re reported that larger loss impacted clients succeeded to renew their programmes without meaningful increases in retention.

Nevertheless, a significant shift in panels was viewed by some reinsurers as a welcome opportunity to gain market share in a market that is traditionally seen as ‘locked’ for newcomers and dominated by long standing relationships, analysts added.

Property per risk placements were also viewed as challenging, with reinsurers – driven by ongoing poor portfolio performance across Europe – withdrawing per risk capacity and driving rate increases for loss free programmes beyond the cat price development.

“Whilst the 2021 renewal discussions were dominated by negotiations around communicable disease and cyber contract clarifications and late pricing deceleration, the 2022 European property renewals reverted back to more traditional subjects of price and risk appetite,” Gallagher Re stated in its 1st View report.

“The magnitude of price corrections on loss affected programmes was more pronounced than many commentators anticipated pre-renewal given the record levels of reinsurer capitalisation at mid-year 2021.”

“However, such changes were by and large restricted to territories impacted by the European losses, namely Germany, Switzerland, Austria and Belgium resulting in a tougher renewal market than anticipated. These changing risk appetites prevailed throughout the renewal and didn’t soften during the final weeks of the year unlike during so many prior renewals.”

EPIC Insurance Brokers and Consultants (EPIC), a retail property and casualty insurance brokerage and employee benefits consultant, has entered a...