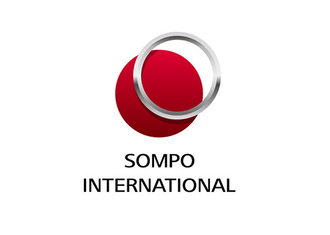 The $4 million growth witnessed in underwriting income was driven mainly by specialty lines, explains Sompo International, while the substantial jump in net investment income was mostly a result of an increase in interest and dividend in light of favourable market conditions.

Somewhat offsetting the improved underwriting and investment result, Sompo International’s loss ratio increased in the period by 2.8 percentage points to 61.9%, which it attributes to the provision of loss reserves related to natural disasters in the last fiscal year.

At the same time, the re/insurer improved its expense ratio by more than 3 percentage points to 33.1% in 1Q FY2019. Expenses increased by $44 million year-on-year to $279 million.

Adjusted profit increased by roughly 16% in the period, to $82 million compared with $71 million a year earlier.

Sompo International highlights a steady rate hike environment, which resulted in the firm expanding its gross written premiums by a significant $332 million in the quarter, to $2.6 billion. Net premiums written increased by $318 million to $1.6 billion, while net premiums earned grew by a substantial $198 million to $843 million.

By segment, and Sompo International reveals that reinsurance net earned premiums grew by 30% in the period while insurance premiums expanded by 31%, when compared with the same period in 2018.