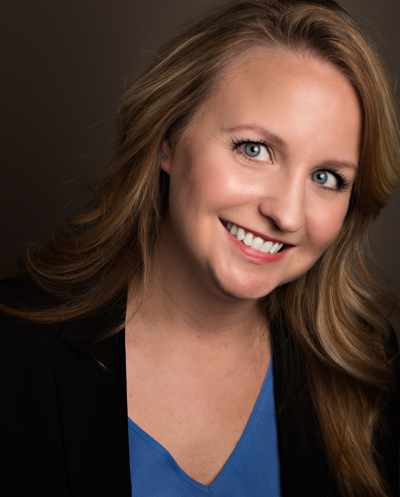 Reinsurers must respond to the challenges of the current pricing environment by innovatively adapting their portfolios and exposures, their use of technology, and their relationships with clients, according to Megan McConnell, Director of Underwriting, London at Hiscox. McConnell noted that reinsurance rates have not increased to the extent that was anticipated ... Read the full article

Property market brokers are increasingly relying on more granular data and risk models to obtain better results as 2018's underwhelming pricing environment looks set to extend into the second half of the year, according to specialty insurer AmWINS. A report by the company observed that advanced risk modelling was leading to greater ... Read the full article

Commercial property and casualty (P&C) rate increases are likely to continue to increase despite monthly volatility in some lines, according to analysts at Keefe, Bruyette & Woods. KBW said that it “explicitly disagreed” with the proposition that current commercial rates increases are likely to fade, asserting that market hardening would unfold ... Read the full article 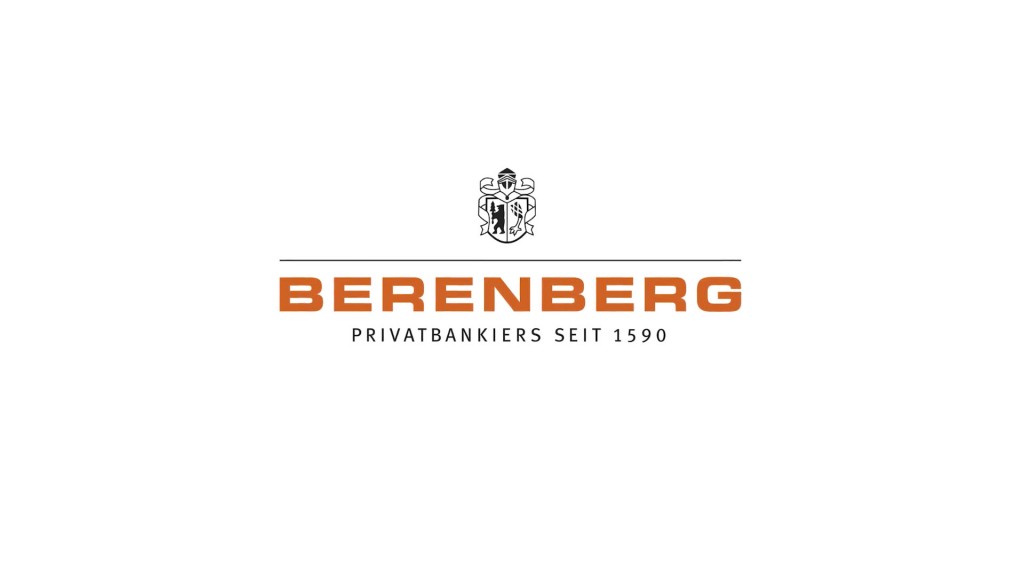 Current industry trends favour large, top-tier reinsurance companies, who remain well placed despite a challenging pricing environment, according to a recent report by investment bank Berenberg. Berenberg assessed the condition of top-tier European reinsurers such as Munich Re, SCOR, Hannover Re, and Swiss Re, concluding that their businesses remained profitable and ... Read the full article 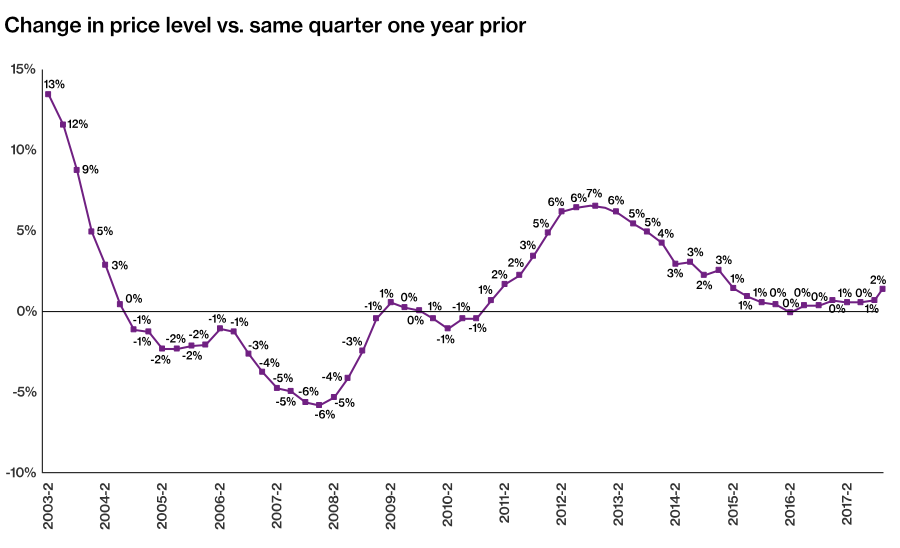 Commercial insurance prices in the U.S saw modest growth in the first quarter of 2018, with increases exceeding 1% for the first time in nearly three years, according to broking and solutions company Willis Towers Watson. The company’s Commercial Lines Insurance Pricing Survey (CLIPS) compared prices charged on policies written during ... Read the full article

The premium renewal rates for a majority of major U.S commercial product lines are trending positively, according to new data for the month of May, compiled by IVANS, a division of Applied Systems. IVANS Index results for May showed that the only major lines to experience a downturn in their premium ... Read the full article

P&C industry pricing and profits to remain mixed through 2018: KBW

The domestic property and casualty (P&C) industry experienced direct written premium growth (DWP) of almost 6% in Q1 2018, while the aggregated industry's loss ratio improved by more than 270bps. However, analysts at Keefe, Bruyette & Woods (KBW) expect pricing and profits to be mixed throughout the year. During the quarter, ... Read the full article 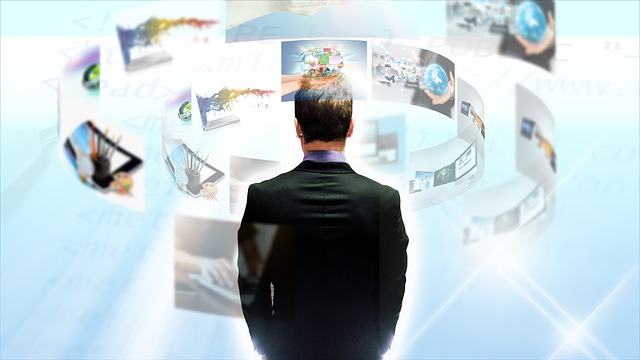 A.M. Best has reported that the cyber re/insurance market currently faces a challenging pricing environment, although the sector continues to exhibit steady growth and capacity generally remains plentiful. In most cases, A.M. Best found that re/insurers seem willing and able to offer capacity but reluctant to have cyber constitute a significant ... Read the full article

Willis Towers Watson has launched a new version of its Radar pricing software, a product pricing and portfolio management decision tool for re/insurance companies. Radar 4.0 will for the first time utilise a machine learning technique to allow users to build Gradient Boosting Machines (GBMs), and will support the development of ... Read the full article

The Council of Insurance Agents & Brokers (CIAB) has reported that average premium prices across almost all lines have continued to see improvements in pricing after three years of soft market conditions, with increases of 1.7% recorded across all lines of business, compared to 0.3% in Q4 2017. However, CIAB also ... Read the full article 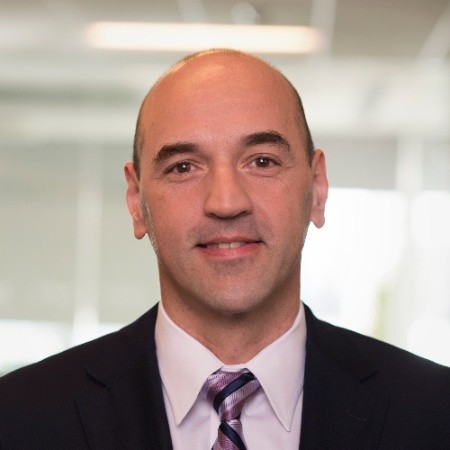