Tim Spencer of Prima XL on the future role of reinsurtech

Digitisation has been a buzzword across multiple sectors and industries in recent years as an increasingly online and mobile-connected world population has come to expect their insurers in turn to fully embrace the revolution of a hyper-connected world. And where the insurers go, the reinsurers will be expected to follow. 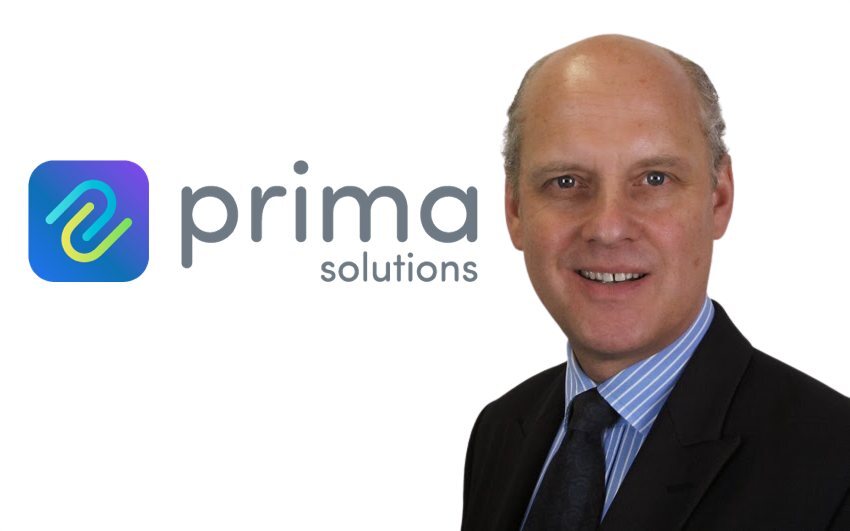 And, yet, some would say that the industry has been slow to adapt, that its normal cautious approach to matters and its way of thinking in years and decades rather than the immediate future, has stunted its digital development.

One of these is Tim Spencer, sales manager for the London Markets, UK, and Ireland at cloud reinsurance software company Prima XL, who sat down recently with Reinsurance News to give his thoughts on the subject. He says that the insurance industry is reaching the final stages of digitisation – the next step is extending this chain to reinsurance.

“Insurance companies are potentially the group furthest behind in the modernisation journey,” he says. “Many still rely on using the minimal ceding functionality in their policy, claims or legacy systems with out-of-date capability for the ever-developing complexities of the reinsurance market. Therefore, the likely activity is to fulfill the shortfall with spreadsheets leading to lack of control and consistency due to pools of information and data developing around the organisation. This, in turn, manifests in real business impact such as achieving a high percentage of claims recoveries.”

But, he says, “On the other hand, pure reinsurance companies can be well set with internally developed or traditional inwards or assumed reinsurance functionalities, though some still rely on spreadsheets, old legacy platforms, or their broker and should look for an improved retrocessional process or digital transformation.”

Spencer says that there are a number of areas where technology can provide a solution to the problems that reinsurers are facing, saying that there are a number of stages in the process that would benefit with improved transparency and efficiency. He says that these are processes that hinder insurers and brokers from reporting internally or to an auditor or regulator. Negotiations also benefit, he says, from this because reinsurance contracts have a higher degree of accuracy.

And there are others.

Spencer says: “A longstanding issue for the reinsurance industry is the time it can take for monthly or quarterly closings to be resolved, resulting in long waiting periods to receive premiums and claims recoveries. Properly handling multiple currencies is another area of contention, along with the sometimes-delicate situation of internal IT dependency endeavouring to scale the business on legacy systems.”

When it comes to pricing and allocations, Spencer says that more granular data can clarify and support the certainty of contract data. This, he says, would be a good start, saying it would improve negotiation and risk data for more accurate contracts and the ability to extract historical claims data for validation and recoveries

He adds: “Digitising the processes for automation of insurance to reinsurance processes (ceding and retrocessional) would be another given, as is generally gaining more consistent data quality. Vitally, technology can enable scaling for businesses and offer more agility and flexibility to cope with increasing complexities and underwriting creativity.”

Spencer struggles to name any negative implications that may arise from the wave of insurtech, and takes the overall view that increasing digitisation will not only benefit in terms of accuracy, but will free people to do more added-value and creative activities. This will, he says, lead to increases in accuracy, as well as the subjugation of human error.

He adds: “In essence, running your business particularly on a dedicated cloud-based solution leads to better data, more efficient processes and an overall better profitability due to less reliance on internal IT and people-oriented activities; a cloud-based solution running on microservices mean an always up-to-date application, version control, while reaching a nearly 100% availability.”

Looking ahead, he says that his vision of an idealised future for the industry is one in which there is seamless automation of end-to-end insurance, broker, and reinsurance processes that deliver fast, accurate, and human error-free results.

But, above all, it should be the insurers that feel the benefits first, tapering down to the insured through better profitability and lower premiums.

“To all the intermediaries and brokers,” he says, “the reinsurtech wave will make their life much easier in presentations to their clients.”