Bruce Carnegie-Brown to replace Nelson as Chairman of Lloyd’s

The specialist Lloyd’s of London insurance and reinsurance marketplace has announced that Bruce Carnegie-Brown is to replace John Nelson as its new Chairman, effective June 2017. 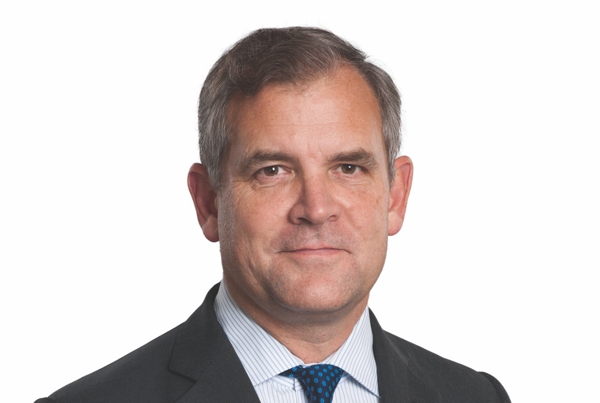 Following a meeting of the Council of Lloyd’s Carnegie-Brown’s appointment was approved unanimously, and subject to approval and consent from the Prudential Regulation Authority (PRA) and the Financial Conduct Authority (FCA), he will take on the new position in June, 2017.

Currently the Chairman of Moneysupermarket.com Group and vice-Chairman of Banco Santander, Carnegie-Brown has more than 35 years of experience in the financial services industry, which includes being Chief Executive Officer (CEO) for Marsh Europe from 2003 to 2006.

Discussing his new appointment, Carnegie-Brown said; “I’m delighted to be joining Lloyd’s of London and to have the chance to work with a very talented group of market professionals who all share a passion for enhancing London’s position as the preeminent global centre for structuring and placing complex insurance risk.”

During his career he also served as Non-Executive Chairman of Aon UK Ltd. from 2012 to 2015, and served as a Senior Independent Non-Executive Director at Catlin Group from 2010 to 2014. Lloyd’s confirms that he will be stepping down from his role as a Non-Executive Director of JLT Group plc. He has previously spent 18 years working for J.P. Morgan across a number of senior roles, ran 3i Group plc’s Quoted Private Equity Division from 2007, and also acted as a Senior Independent Director at Close Brothers Group plc.

Lloyd’s CEO, Inga Beale, said; “I am looking forward to working with Bruce. His wide ranging experience across insurance, banking and with Moneysupermarket Group will offer Lloyd’s a unique perspective on how we conduct our business and succeed in today’s marketplace. As we take forward our plans to modernise the London market and ensure it remains the hub of specialist insurance and reinsurance, Bruce’s input will be invaluable.”

Retiring Chairman John Nelson, who has been in the role for six years, said the following about his replacement; “Quite simply, this is an excellent appointment. Bruce has an extensive career in financial services, with major global firms particularly in insurance where he brings a deep knowledge and understanding of the broker and underwriting market. Bruce is arriving at an exciting time for Lloyd’s with opportunities and challenges ahead of us.”