Stephen Catlin, the former founder of the Catlin Group insurance and reinsurance business, is set to return to the market with a new start-up named Convex Group and utilising a reinsurer named Convex Re Limited. 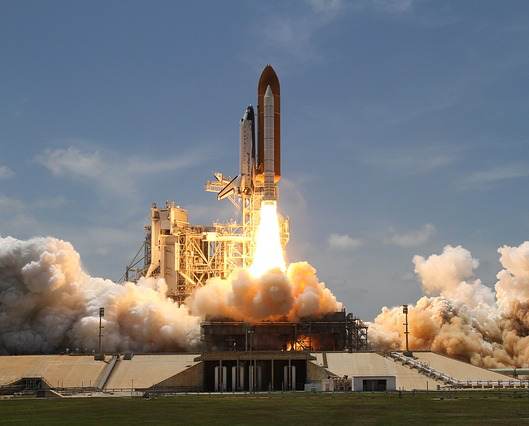 Catlin, who founded Catlin Group and then sold it to XL becoming the Executive Deputy Chairman of XL Group, has teamed up with other former Catlin executives, including Paul Brand, Benjamin Meuli and Adrian Spieler to launch Convex Group (Convex Insurance Group) and Convex Re, with insurance and reinsurance operations expected to be established in both Bermuda and London.

Brand, based in the UK, was previously the Chief Underwriting Officer at Catlin Group before working for XL Catlin after XL acquired the firm.

Meuli was Chief Financial Officer at Catlin Group and then Chief Investment Officer at XL Catlin and is based in Switzerland.

Spieler, also based in Switzerland, was Group Chief Administrative Officer at Catlin Group and then led a lot of the integration work at XL Catlin after the acquisition before becoming Chief Platform Officer, Insurance at the firm.

Bermuda based re/insurance vehicle Convex Re Limited is listed as a shareholder of the UK entity Convex Group UK Limited.

We’re told the ambition will be to create a meaningful sized firm that will underwrite both insurance and reinsurance on a diversified basis, largely non-life we understand, with global access to risk likely to support a diversified book.

We’re also told there could be a few interesting angles to the business model, that may see Convex Group and Convex Re operating a slightly hybrid approach and likely to leverage investors that are not just looking for an exit or IPO as soon as possible.

A capital raise is ongoing we understand, with market sources suggesting this is going to be meaningful and provide a significant sized balance-sheet for a new re/insurance start-up, likely the largest for some time.

Catlin has been working as an executive advisor for private equity firm Aquiline Capital Partners, a firm with significant expertise in identifying new re/insurance investment opportunities, which could point to one avenue for the expected capital raise for the new Convex Re reinsurance balance-sheet.

It’s likely the launch of Convex Re will be targeted for a key reinsurance renewal juncture, perhaps the middle of 2019 or the January 2020 renewals.

Given the backgrounds and seniority of the founding team, as well as the fact Convex Re is said to be targeting investors with a long-term horizon to ensure a less aggressive approach to initial growth, they may be in no hurry to launch, preferring to focus on getting the set-up right and timing their entry into the market for maximum effect.