The insurance industry loss from hurricane Michael is estimated to be between $6.8 billion and $10 billion, according to catastrophe risk modeller RMS. 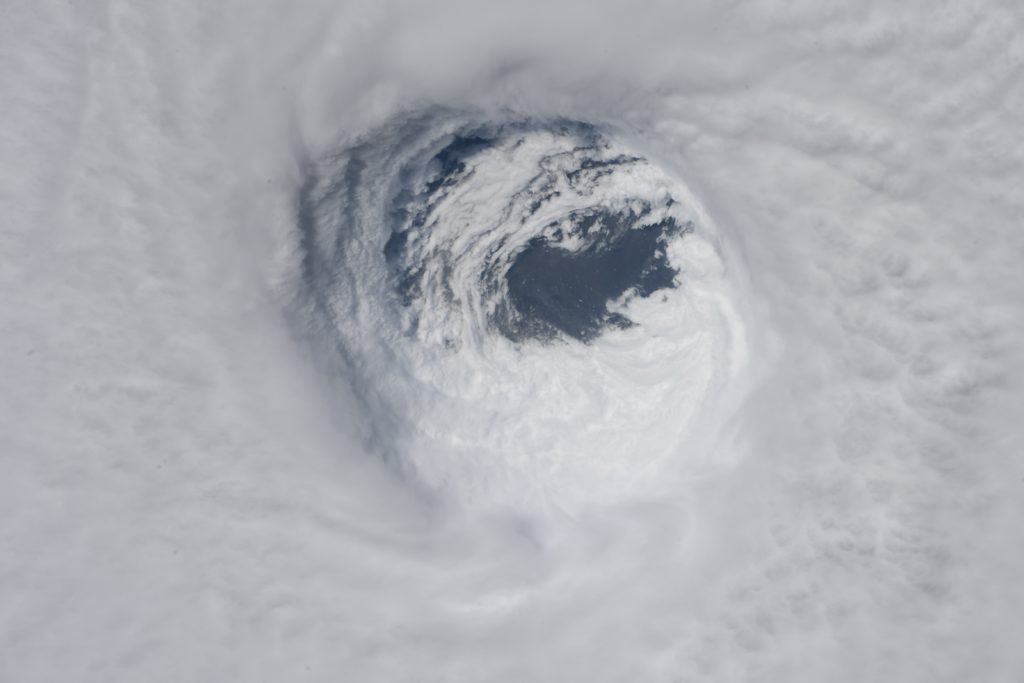 The estimate from RMS consists of insured losses from hurricane Michael’s wind and storm surge damage across Florida, Georgia, as well as other areas of the Southeast and Mid-Atlantic regions and includes losses to the National Flood Insurance Program (NFIP).

This compares to the estimates from Karen Clark & Co. which said the hurricane would likely cause almost $8 billion of losses to the insurance and reinsurance sector, AIR Worldwide which estimated between $6 billion and $10 billion and Corelogic which said up to $5 billion.

Most of the insured losses are expected to fall to residential lines of insurance.

The National Flood Insurance Program (NFIP) component of the loss estimate is said to be between $250 million and $750 million.

Hurricane Michael is estimated to have caused an economic loss in a range from $8.5 billion to $14 billion, but this does not include infrastructure such as roads and utilities, or government-owned property, which is often self-insured or uninsured, RMS said.

Michael Young, Vice President of Model Management, RMS, commented, “This truly was one of the few hurricanes that have exceeded building-level design wind speeds for the region. Within the tragedy of this event, there are many opportunities to see effective wind and flood mitigation measures and learn how to re-build better and stronger.”

Dr. Mark Powell, Vice President of Modeling, RMS, added, “This event reminds me of the damage level we saw in Hurricane Andrew back in 1992. The intensity of Michael caused significant damage, however Michael was relatively concentrated, unlike hurricanes such as Florence or Harvey which were spread out over a larger geographical area. Michael’s speed and intensity is one of the main reasons that losses from Michael are far more wind and storm surge related rather than flood. In fact, I would not be surprised if Michael is re-classified as a Category 5 event after further analysis.”

Catastrophe data loss aggregation and estimation firm PERILS has announced the launch of Wind-Jeannie Australia, and has updated the underlying...