The net premiums written for a group of eight reinsurers based in Bermuda rose by 18.1% through 9m21. 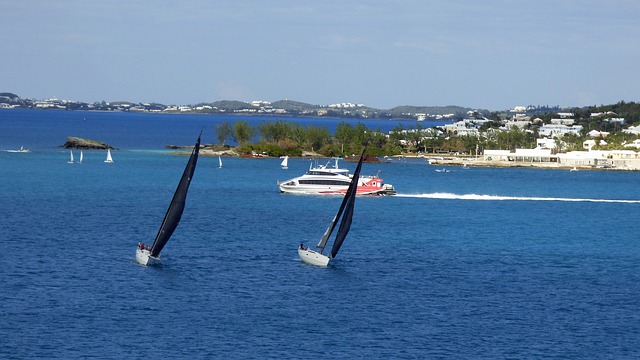 The figure was supplied by Fitch in one of its latest reports. The company suggested that the growth was driven by rate increases, plus growth in casualty and specialty writings.

Among the eight reinsurers—Arch Capital Group, Argo Group International Holdings, Aspen Insurance Holdings, AXIS Capital Holdings, Everest Re Group, PartnerRe, Renaissance Re Holdings, and SiriusPoint—the largest growth in net written premiums was posted by RenRe, which reported a figure of 44%. This came from new and existing business, and was also driven by rate improvements and property reinstatement premiums.

The companies Everest Re and Arch also saw growth of 26% and 23%, respectively.

Of the eight reinsurers, only one—RenRe—reported a net loss for 9m21. Of the remainder, according to Fitch, “The group of Bermuda (re)insurers generated net income of $3.1 billion for 9M21, resulting in an 8.8% annualized ROAE, more than double the net income of $1.3 billion (3.9% ROAE) in 9M20.”

Ultimately, the agency said it expected, “[…] Bermuda companies to continue to actively manage capital through share repurchases, special dividends and potential M&A transactions, although capitalization for this group will remain very strong.”

Fitch also reported that common shareholders’ equity had decreased by 1.9% between YE 2020 and 30 September 2021, falling from $47.4bn to $46.5bn. This, says Fitch, was due to group net income being more than offset by unrealised investment losses on fixed maturities arising from increased interest rates.

Fitch added: “In addition, companies increased their share repurchases in 9M21 following reduced levels in 2020 as pandemic-driven economic uncertainties abated. RenRe had the largest common shareholders’ equity decline at 15% due to its net loss and share repurchases.”

The news follows yesterday’s story that underwriting profitability is set to return.