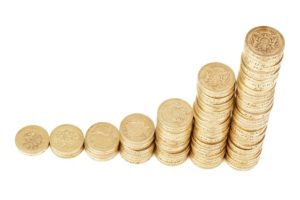 Albeit at a slower pace than in 2016, global insurance premiums continued to rise in 2017 driven mainly by emerging markets, and global reinsurer Swiss Re expects continued growth in both life and non-life sectors. The latest sigma study from the Swiss Re Institute, a division of the global reinsurance giant, ... Read the full article 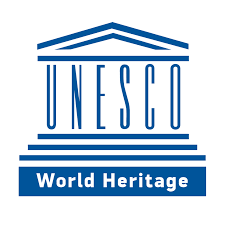 The UN Environment’s Principles for Sustainable Insurance Initiative - the largest collaborative initiative between the United Nations and the insurance industry - has partnered with WWF and the UNESCO World Heritage Centre in a move aimed at protecting World Heritage Sites. The statement covers the re/insurance industry’s risk management, insurance and ... Read the full article

Swiss Re Corporate Solutions, the commercial insurance arm of the global reinsurance firm, has opened an office in Hamburg, Germany in an effort to expand its commercial insurance portfolio in northern Germany’s regional market. The office is already operational and through its broking partners will serve large and upper mid-sized companies, ... Read the full article

Swiss Re pulls back on re/insuring thermal coal exposures

Swiss Re is to begin implementing its thermal coal policy first announced in June 2017, no longer providing re/insurance to businesses with more than 30% exposure to thermal coal across all lines of business. The move further expands Swiss Re’s divestment from the energy source, having stopped investing in companies that ... Read the full article

As the largest global motor reinsurer, Swiss Re sees itself as well placed to benefit from anticipated structural changes to the market as the industry prepares to transition to autonomous vehicles, according to Deutsche Bank. Speaking at Deutsche Bank’s third dbAccess AutoTech day in London, representatives from Swiss Re explained that ... Read the full article

Environmental, Social and Governance (ESG) investment practices "Improve the risk-adjusted return profile over the long term," according to Swiss Re's Group Chief Investment Officer (CIO), Guido Fürer. Swiss Re were one of the earliest re/insurers to adopt the criteria - which is now applied to nearly 100% of its investment portfolio - ... Read the full article

Swiss Re has backed the findings of a recent study by students from Johns Hopkins University that explores the role of insurance as a response to the growing threat of pests and invasive species. The report, titled “Building Resilience to the Economic Threat of Invasive Species”, found that efforts to manage ... Read the full article 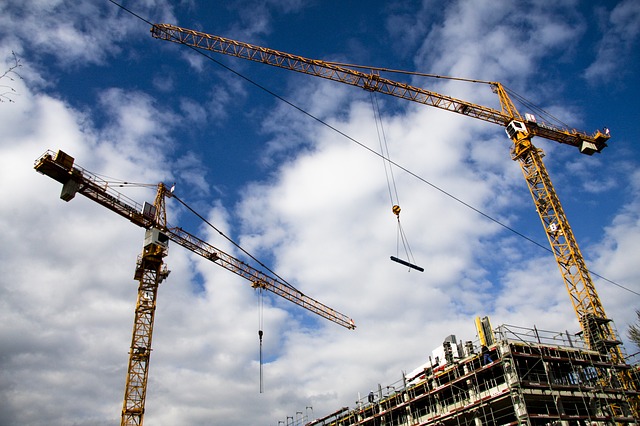 The adoption of new technologies in construction could lead to significant improvements in efficiency for engineering insurance, a sector that has largely stagnated in recent years, according to a new study by Swiss Re’s sigma. Global engineering insurance premiums were estimated to total around $21 billion in 2017, but have suffered ... Read the full article

Swiss Re to acquire 13.81% stake in Kenyan insurer, Britam

Global reinsurance giant Swiss Re is to acquire a 13.81% stake in Britam Holdings, Kenya's largest company in the life insurance and pension annuity sector, for an undisclosed fee. According to an announcement, Swiss Re will acquire 348,504,000 ordinary shares in Britam from one of its key shareholders, Plum LLP. Once the ... Read the full article

Tackling the challenge of U.S flood risk will require re/insurers to focus on educating property owners while at the same time developing more detailed resources, such as flood maps and risk models, according to Swiss Re Senior Treaty Underwriter Matt Junge. Although floods cause around $15 billion of economic damage every ... Read the full article 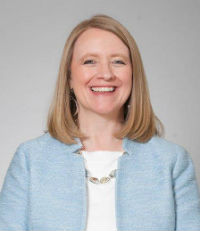 Monica Ningen has been appointed as President & Chief Executive Officer (CEO) of Swiss Re Canada & English Caribbean, effective July 1 2018. The appointment will see her occupy the Toronto-based position following 12 years of distinguished service at the re/insurer. Ningen succeeds Veronica Scotti, who occupied the position for over 3 ... Read the full article

The release of Swiss Re’s SONAR report, a crowdsourcing tool leveraging the firm’s internal risk management experience, highlights what they believe to be the most compelling emerging risks re/insurers face globally. Emerging risks are volatile and hard to quantify due to the pace at which they evolve but have the potential ... Read the full article

Swiss Re ends SoftBank talks with no agreement

Global reinsurance group Swiss Re has announced that it has ended discussions about a minority stake investment with Japanese technology & telecoms investor & conglomerate SoftBank. The pair have been in discussions about SoftBank acquiring a stake in Swiss Re since February. At first it was reported that SoftBank would look to ... Read the full article